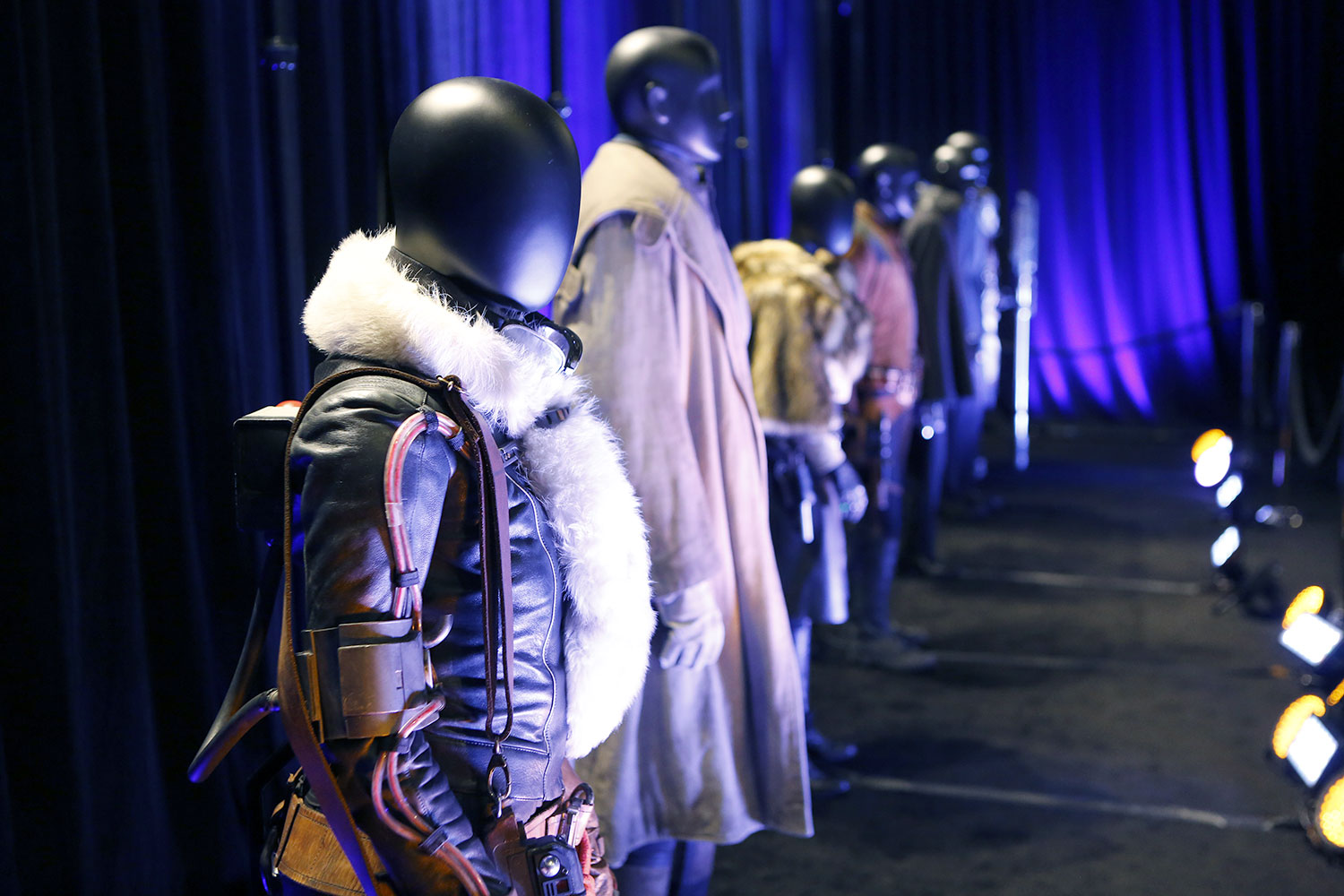 The Costumes of SOLO: A STAR WARS STORY

The press conference for SOLO: A STAR WARS STORY was held this past weekend in Pasadena and on display were several of the costumes from the film.  We thought it would be fun to give you guys at home a closer look at the latest looks from the upcoming film. 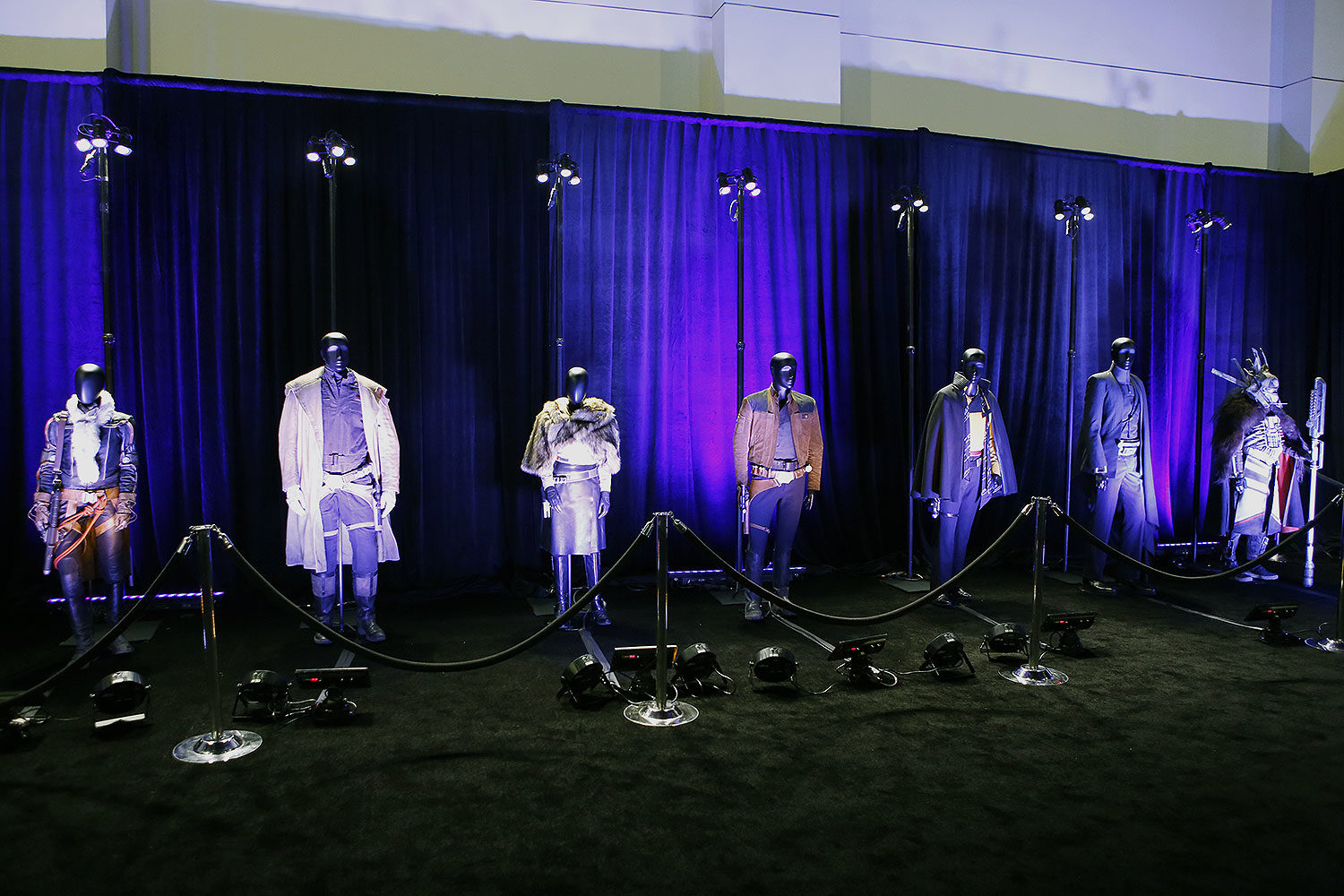 First up is VAL played by Thandie Newton 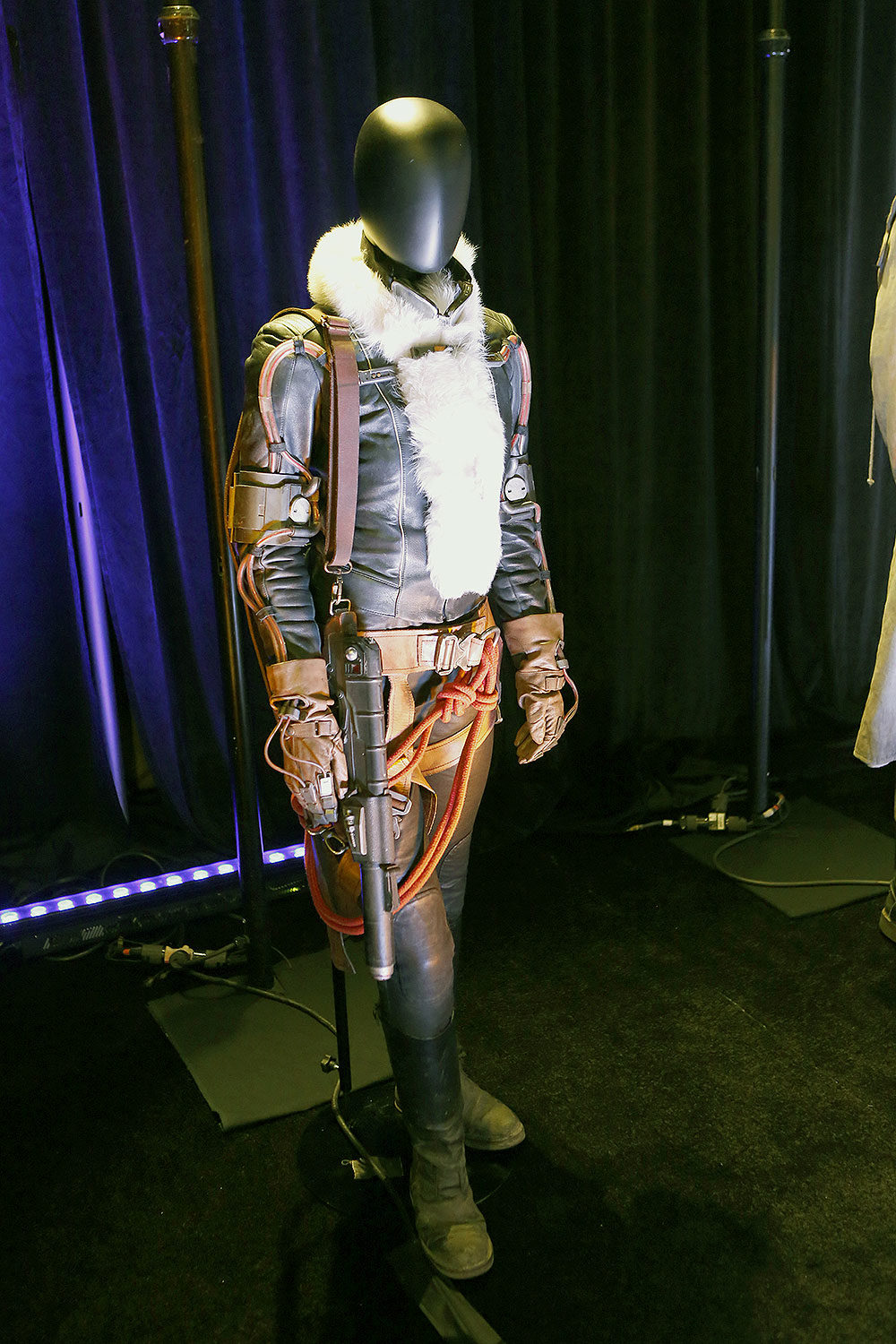 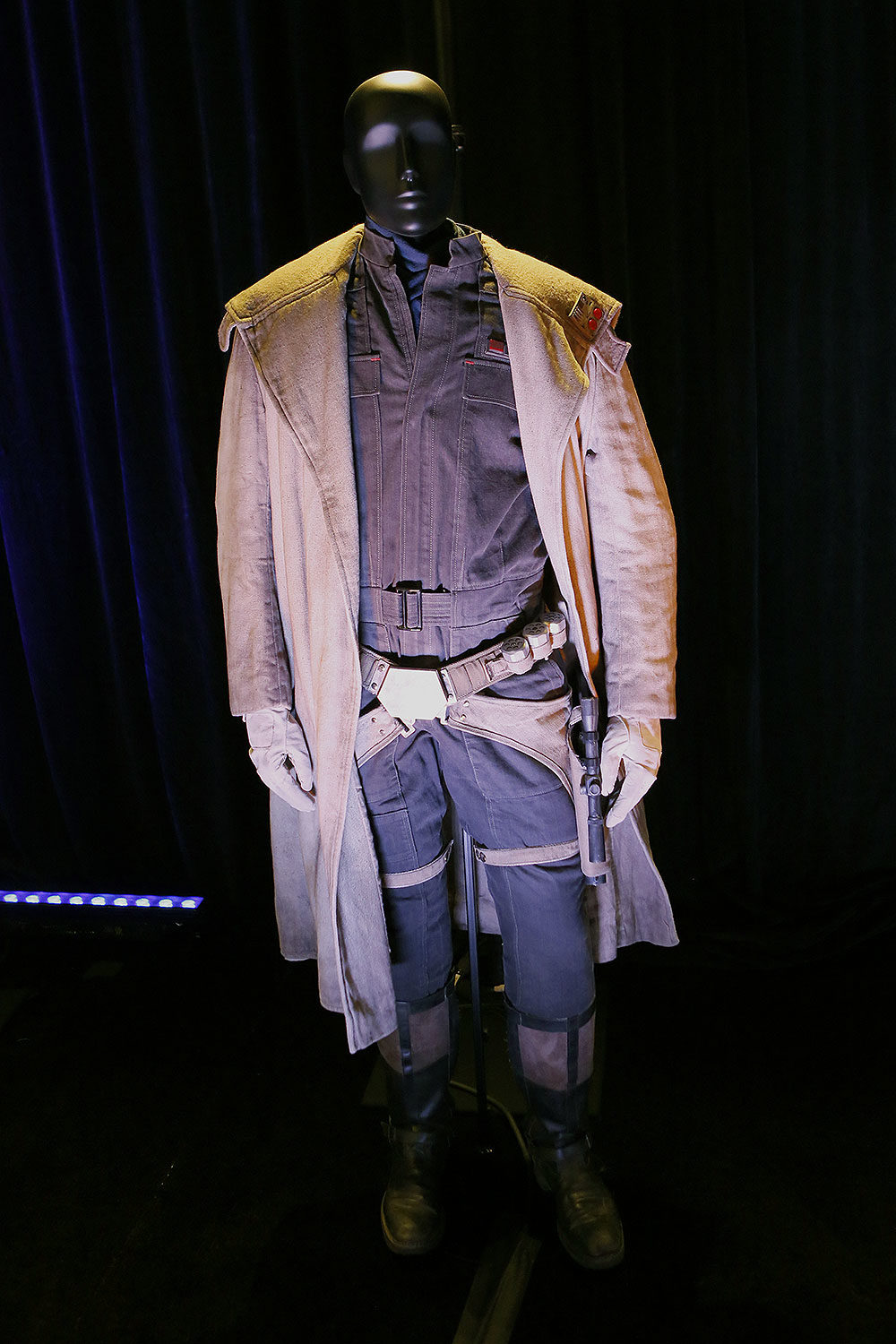 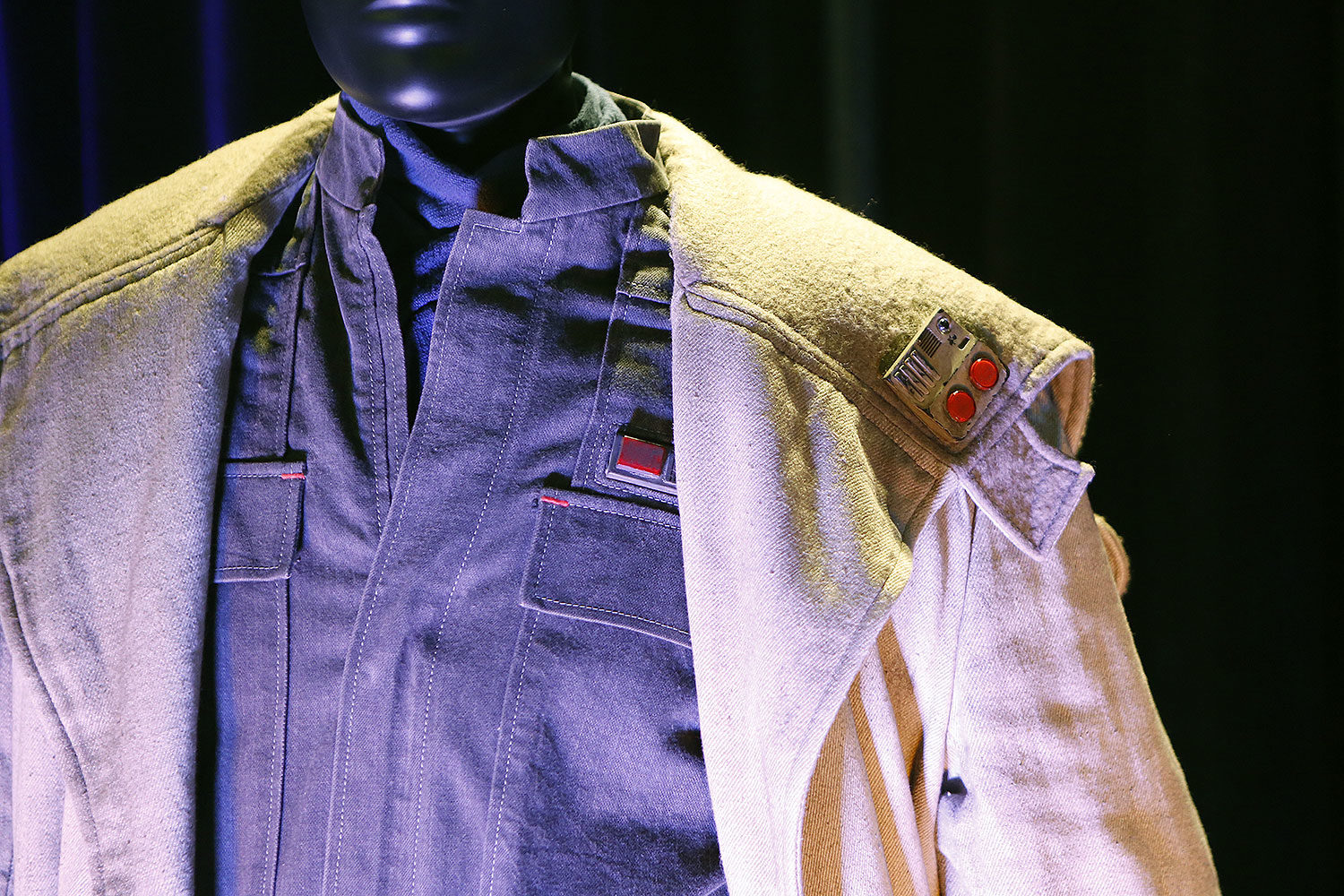 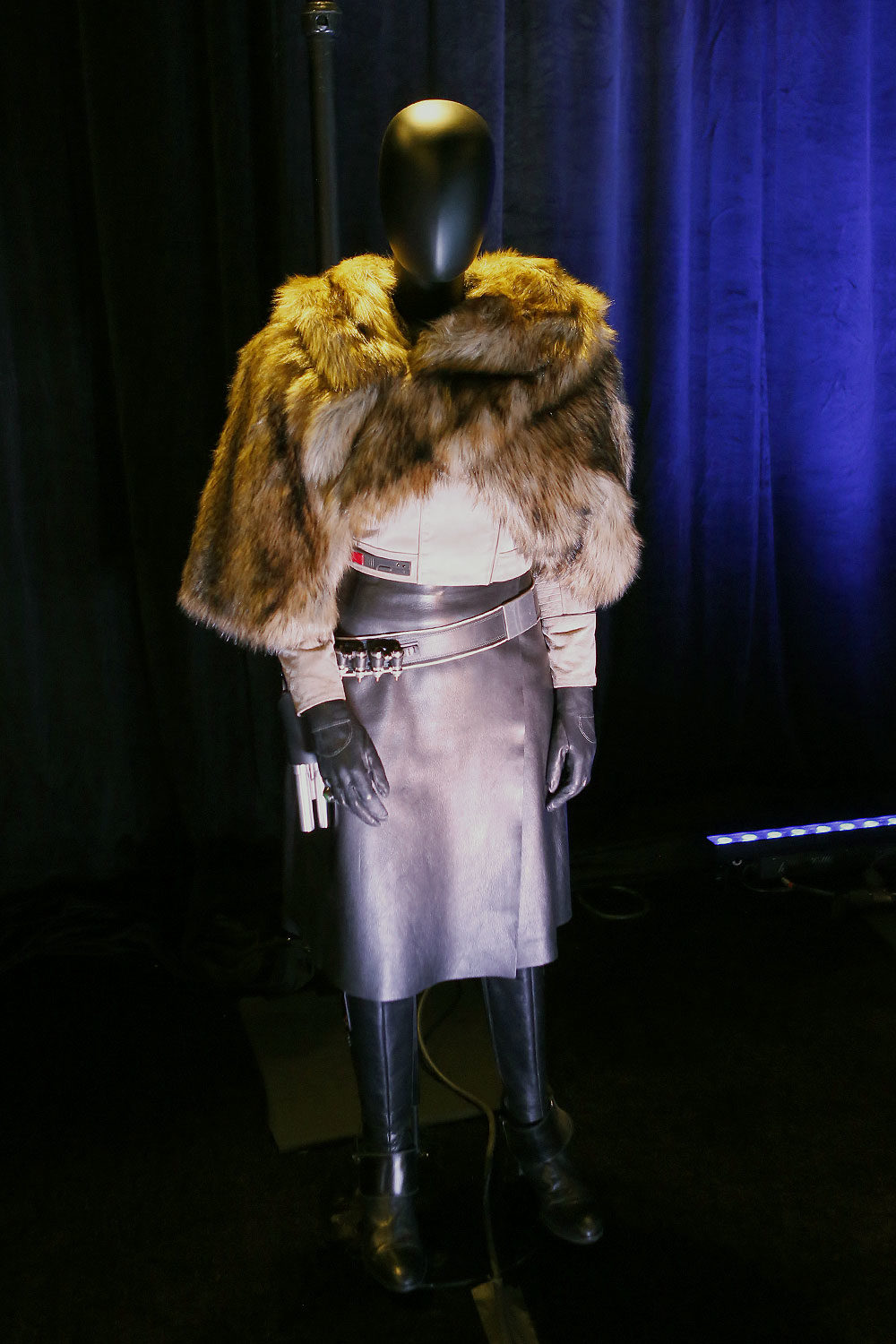 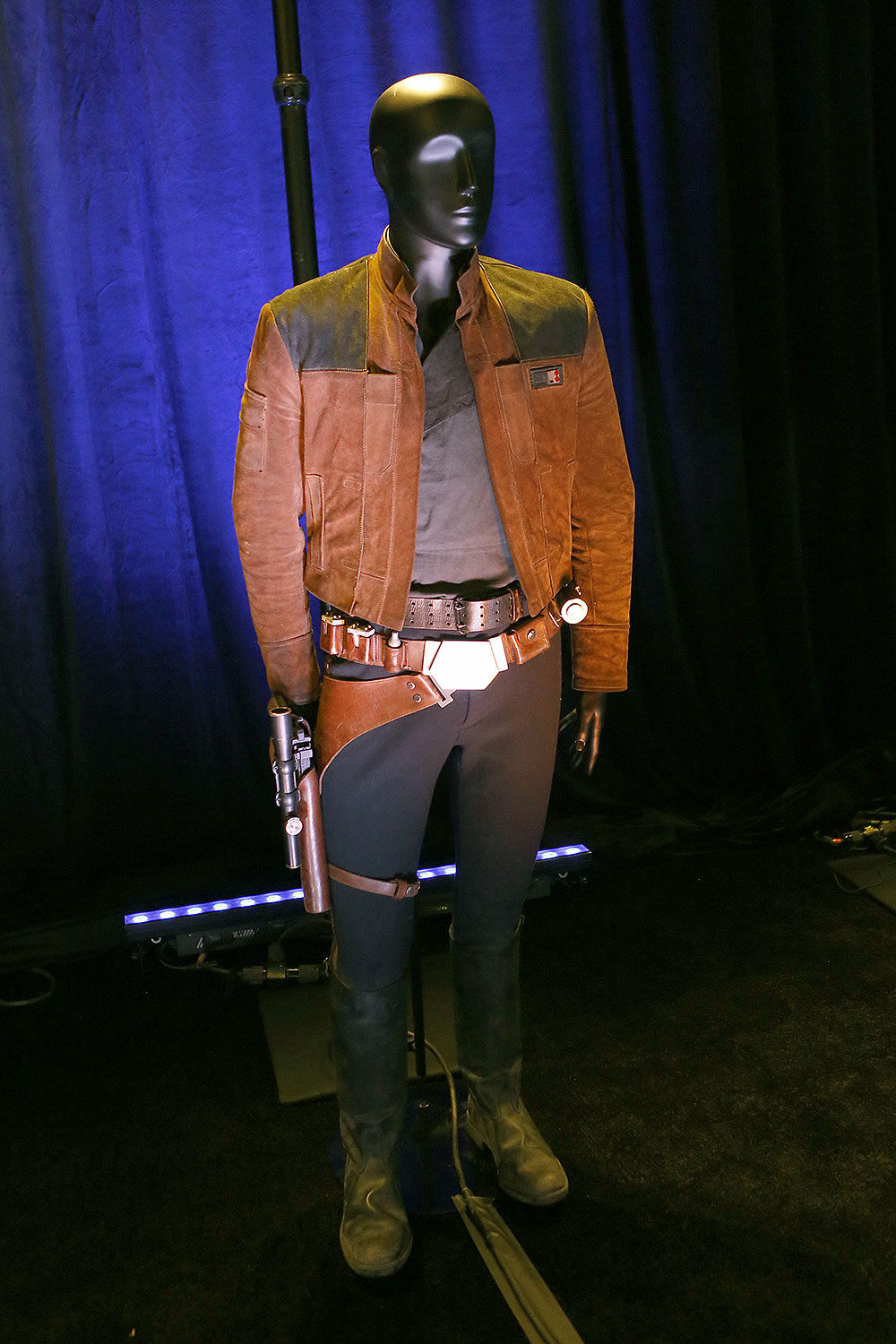 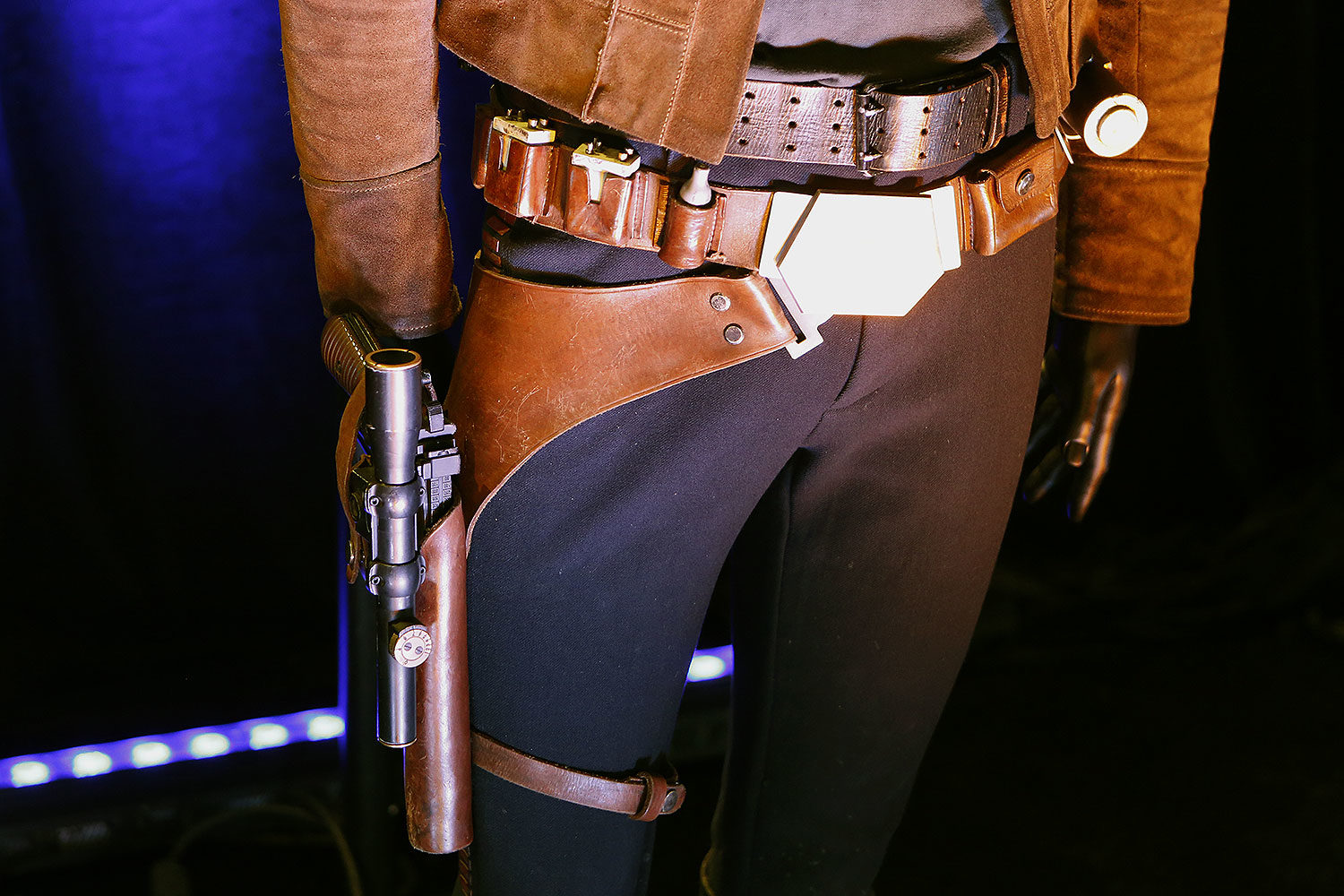 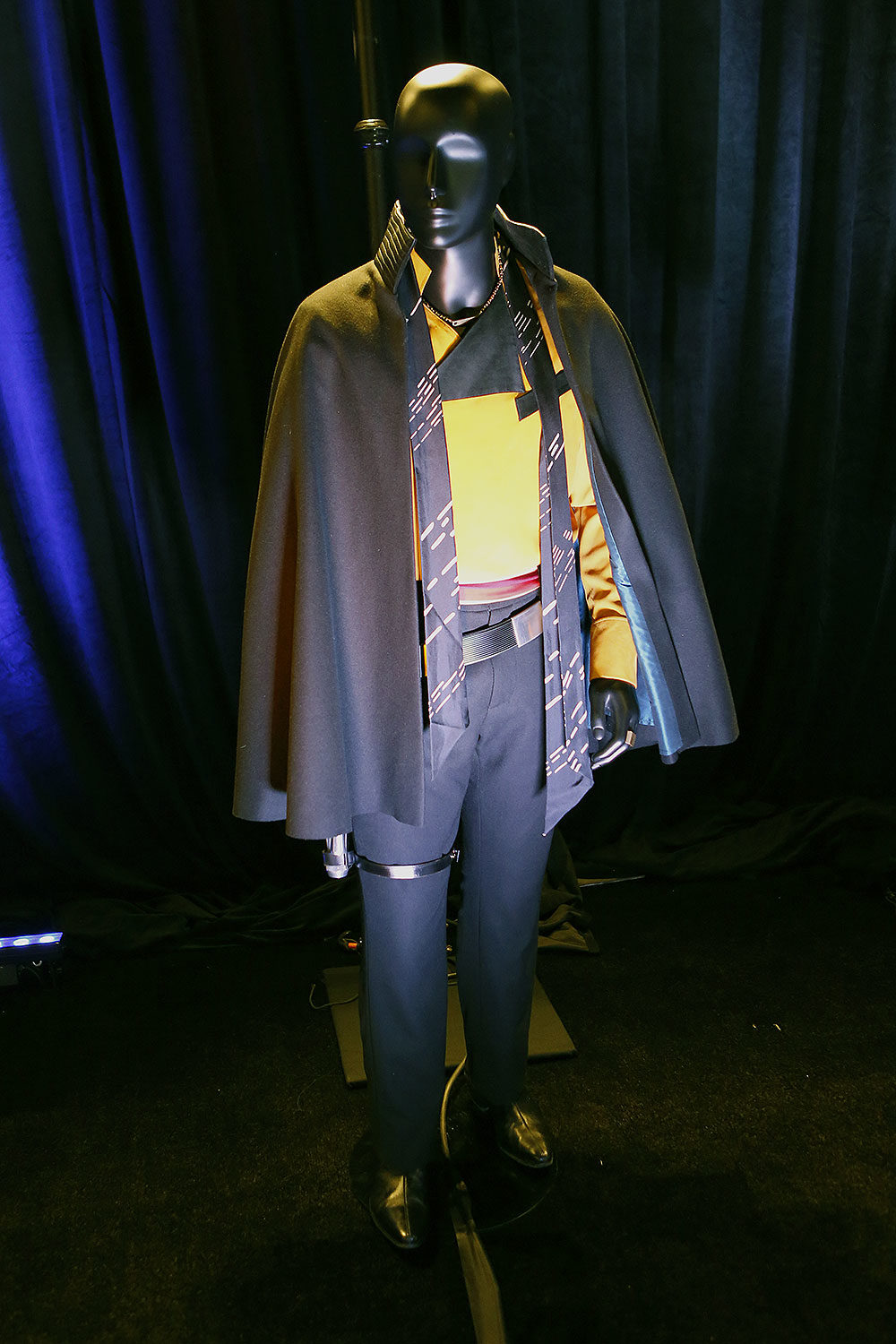 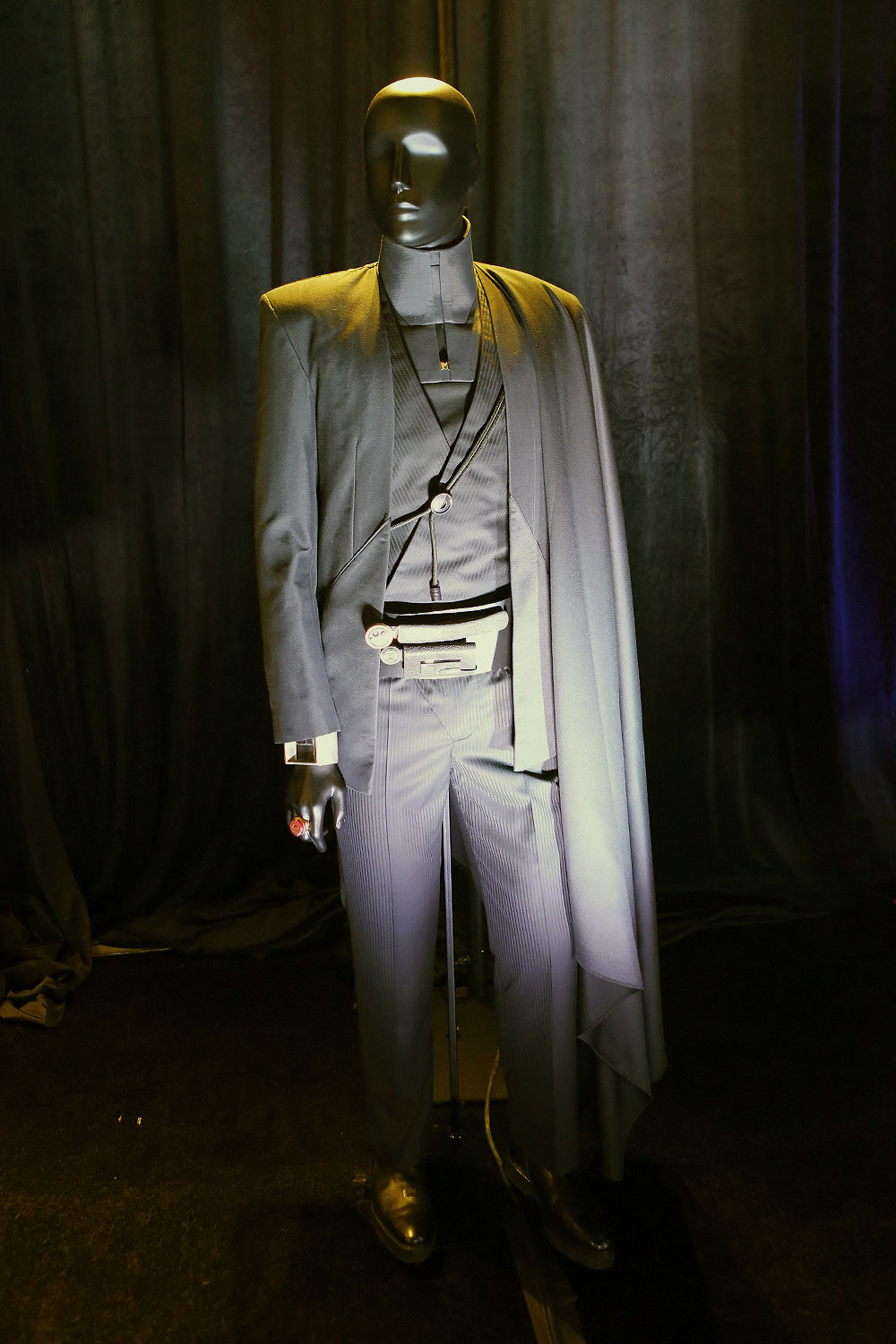 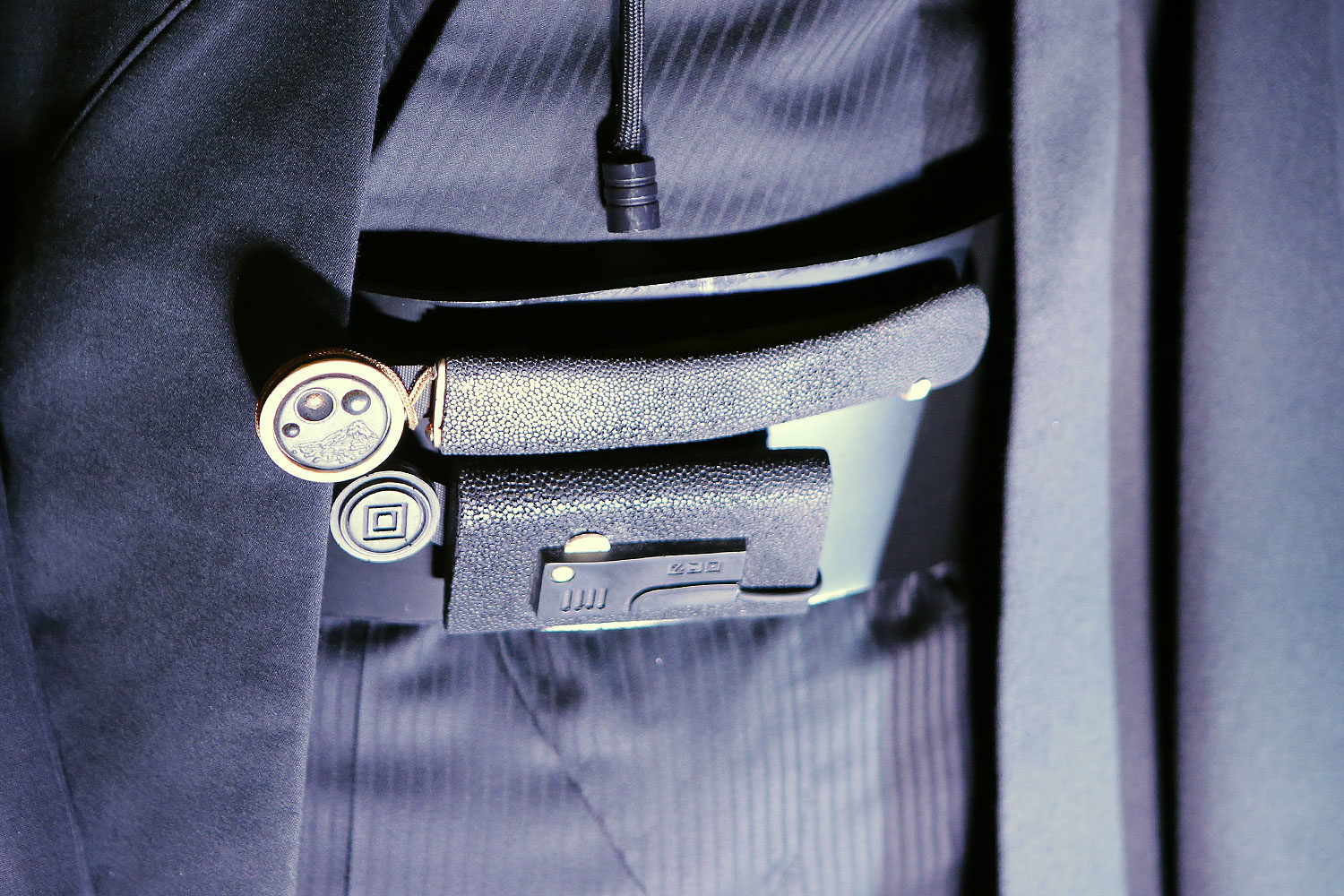 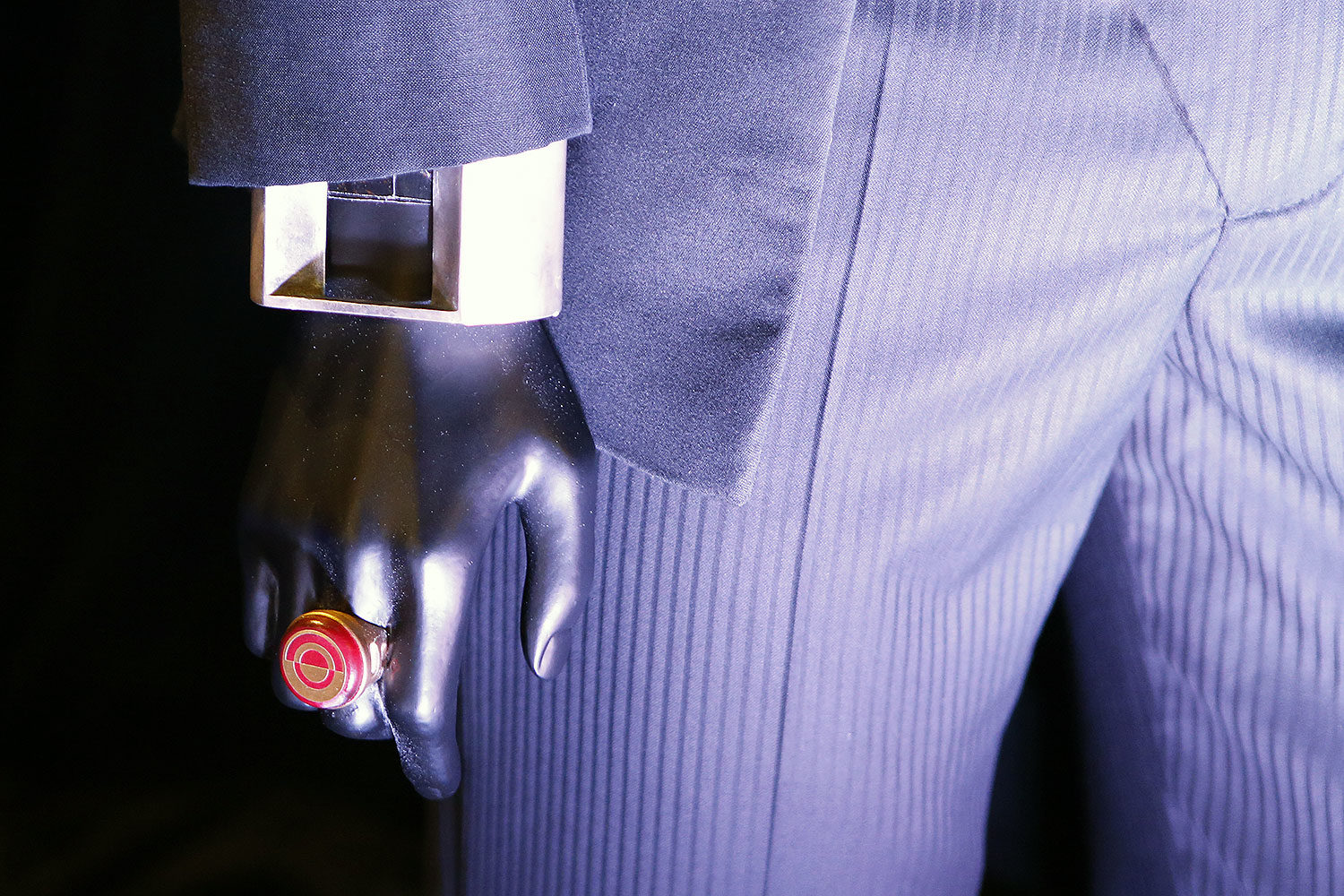 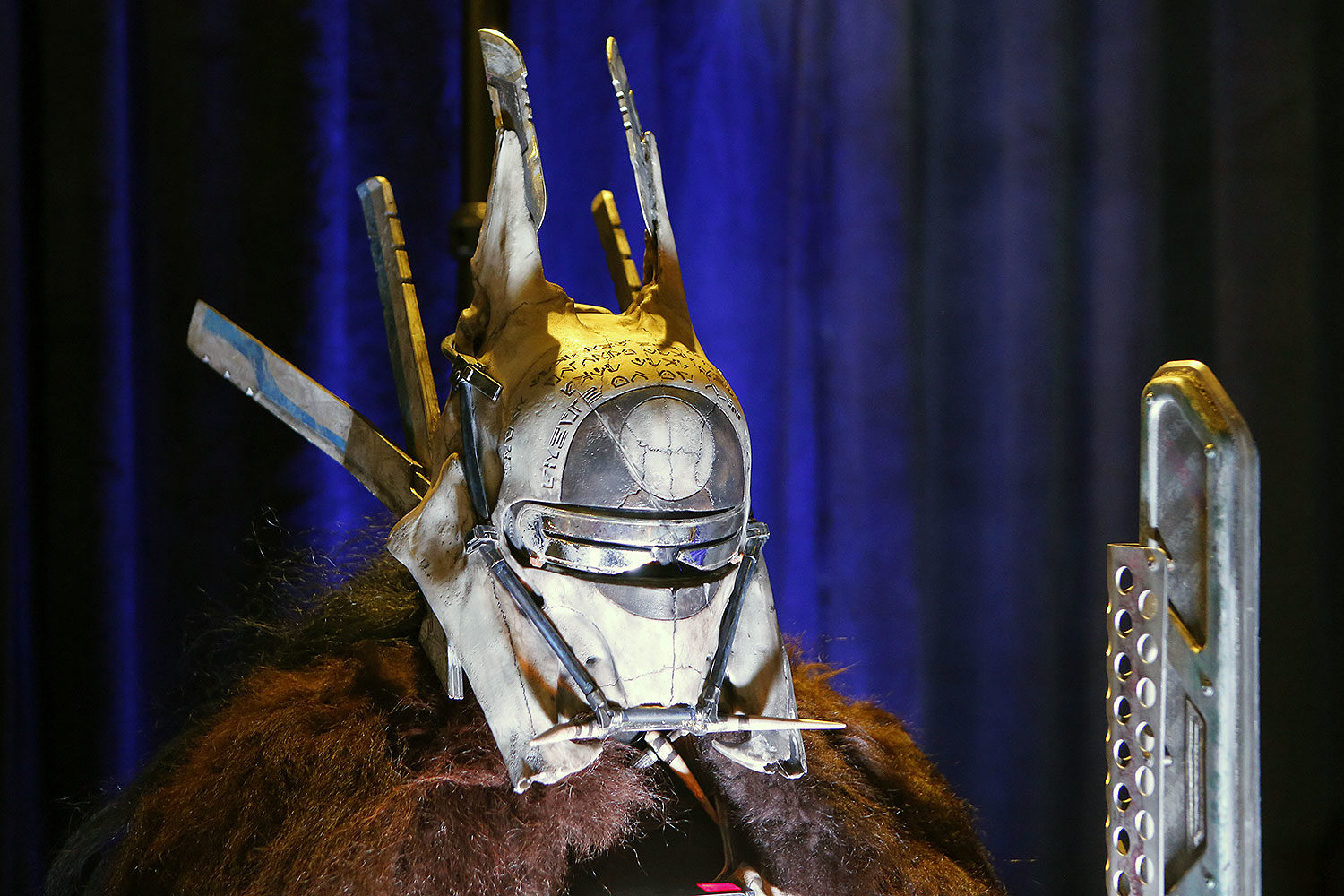 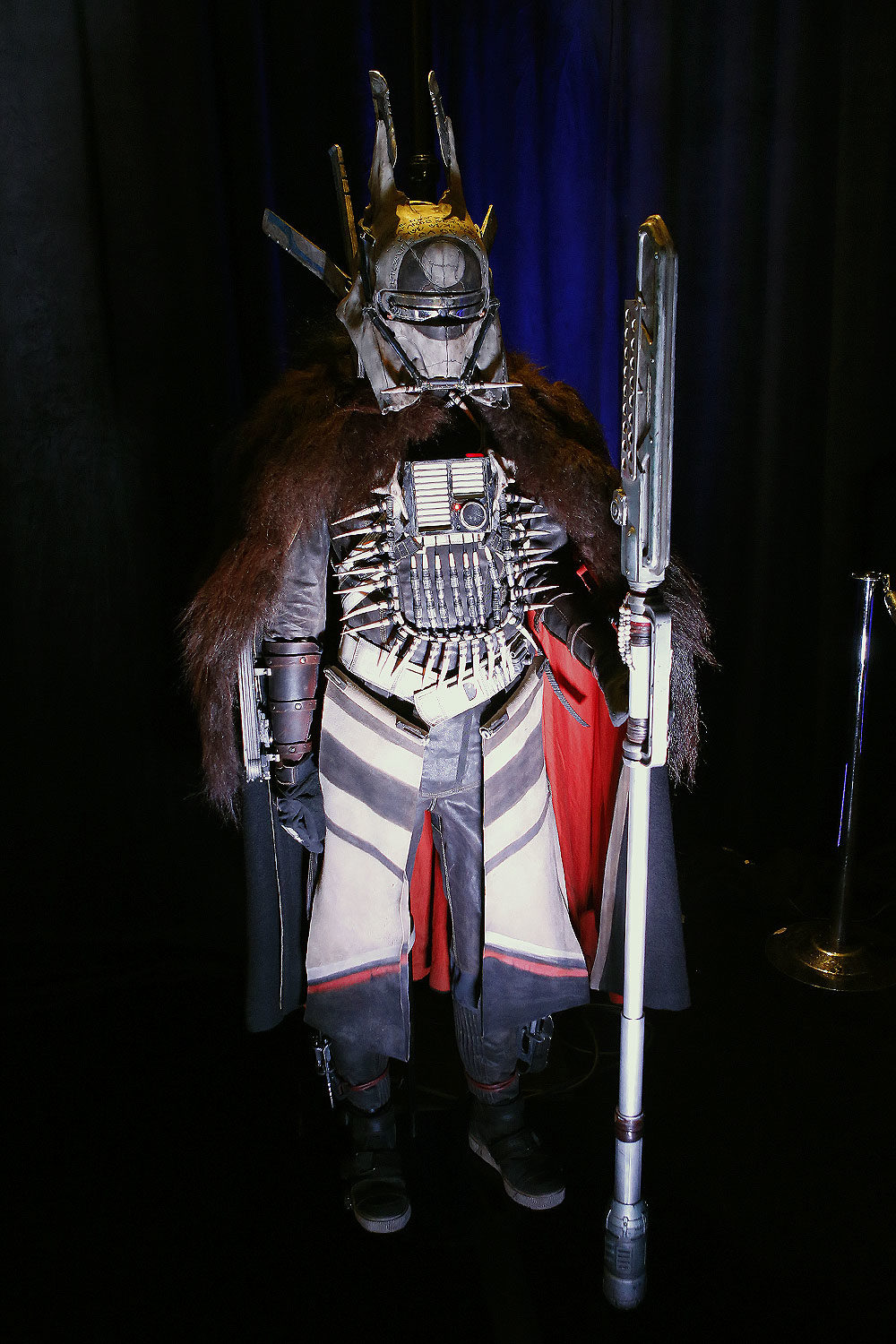 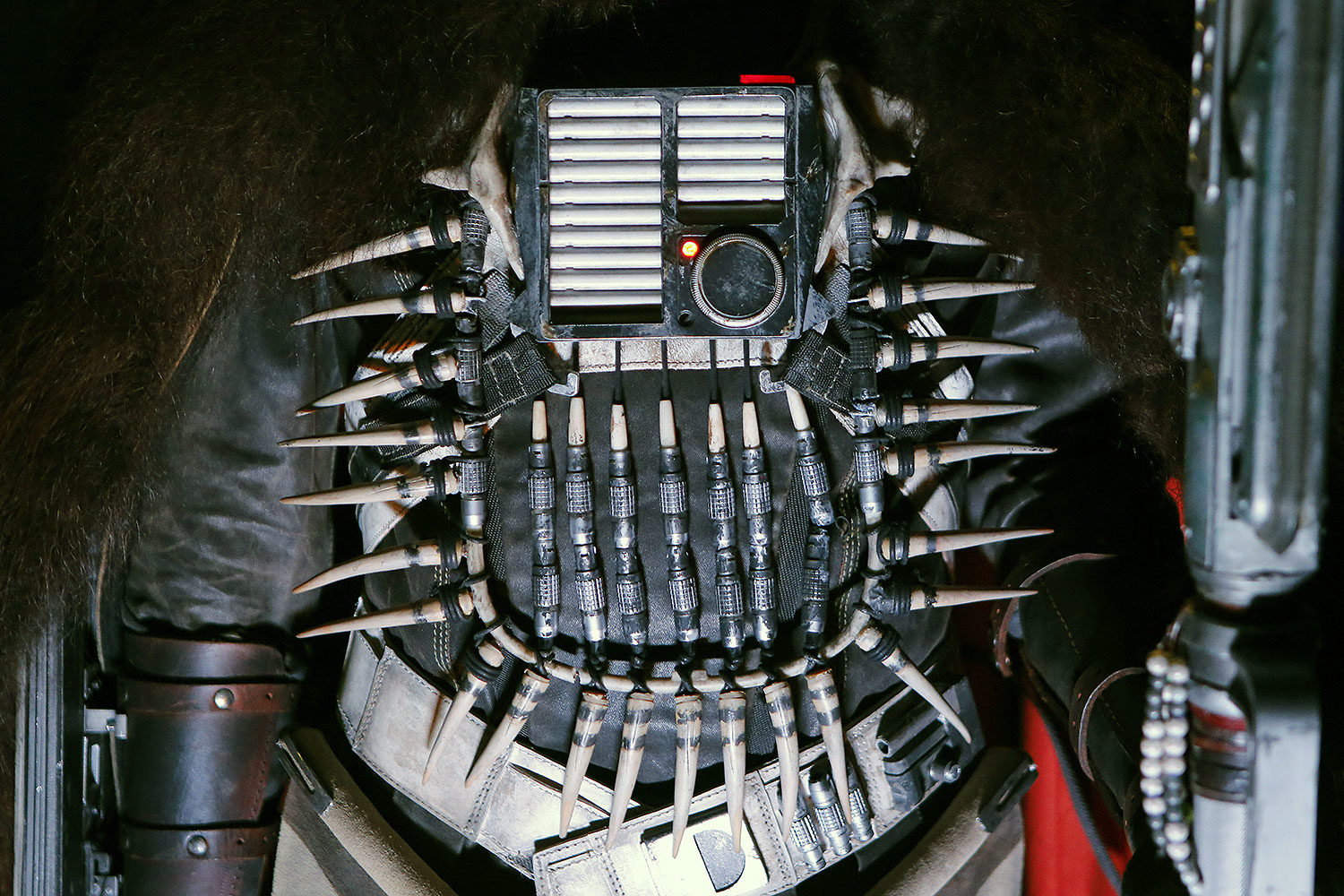 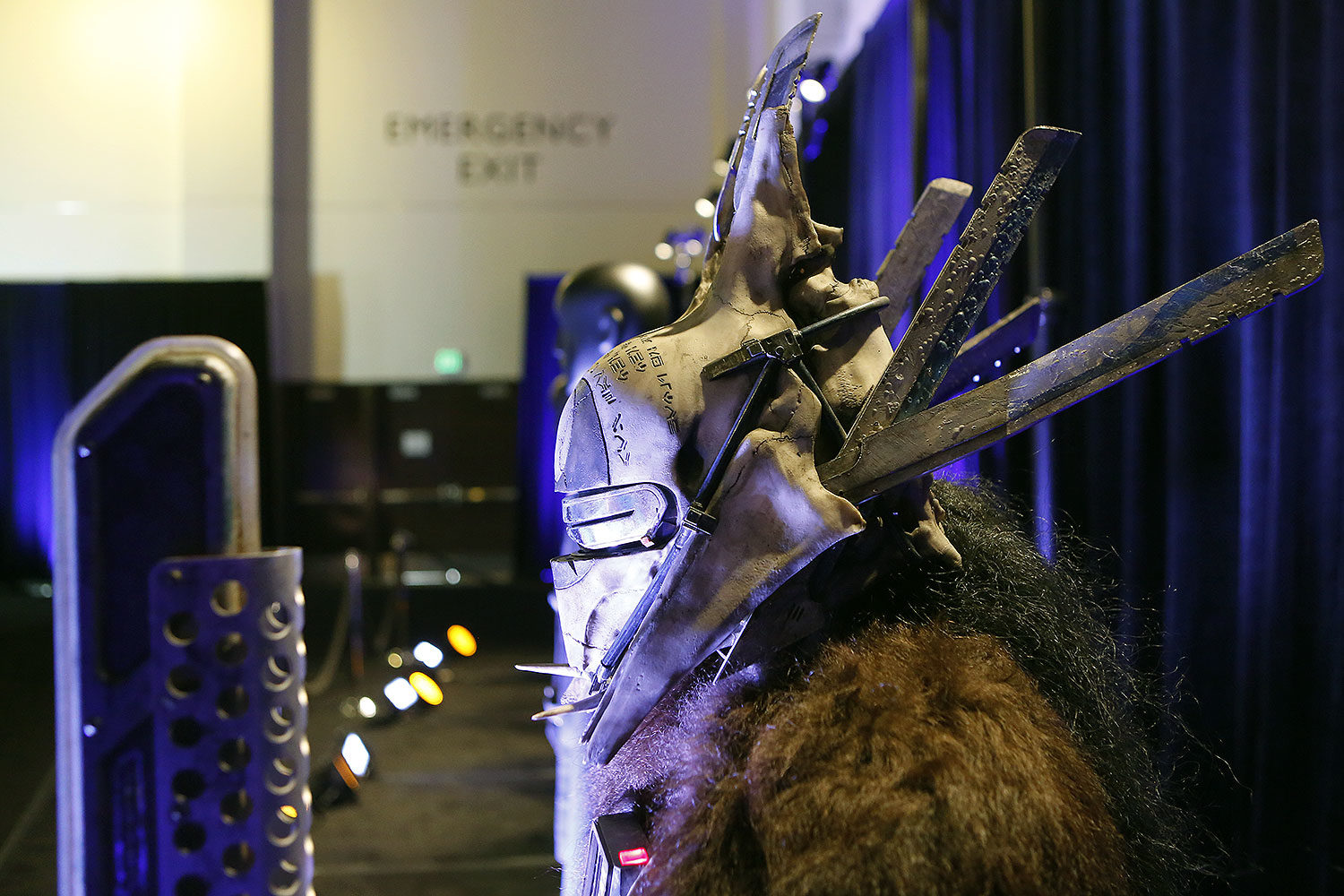 SOLO: A STAR WARS STORY is in theaters May 25. 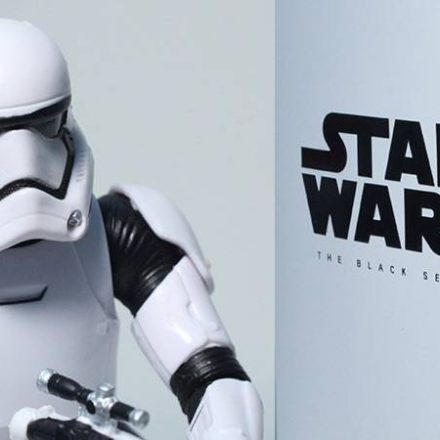 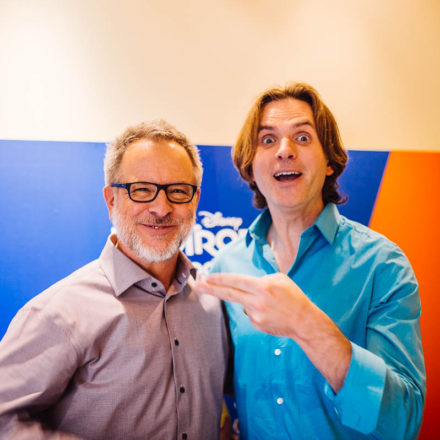 February 5, 2016 Kris Van de Sande
Zootopia, or Zootropolis as it is known in Europe, is Disney’s latest animated feature in a legacy that spans over eight decades. Its...