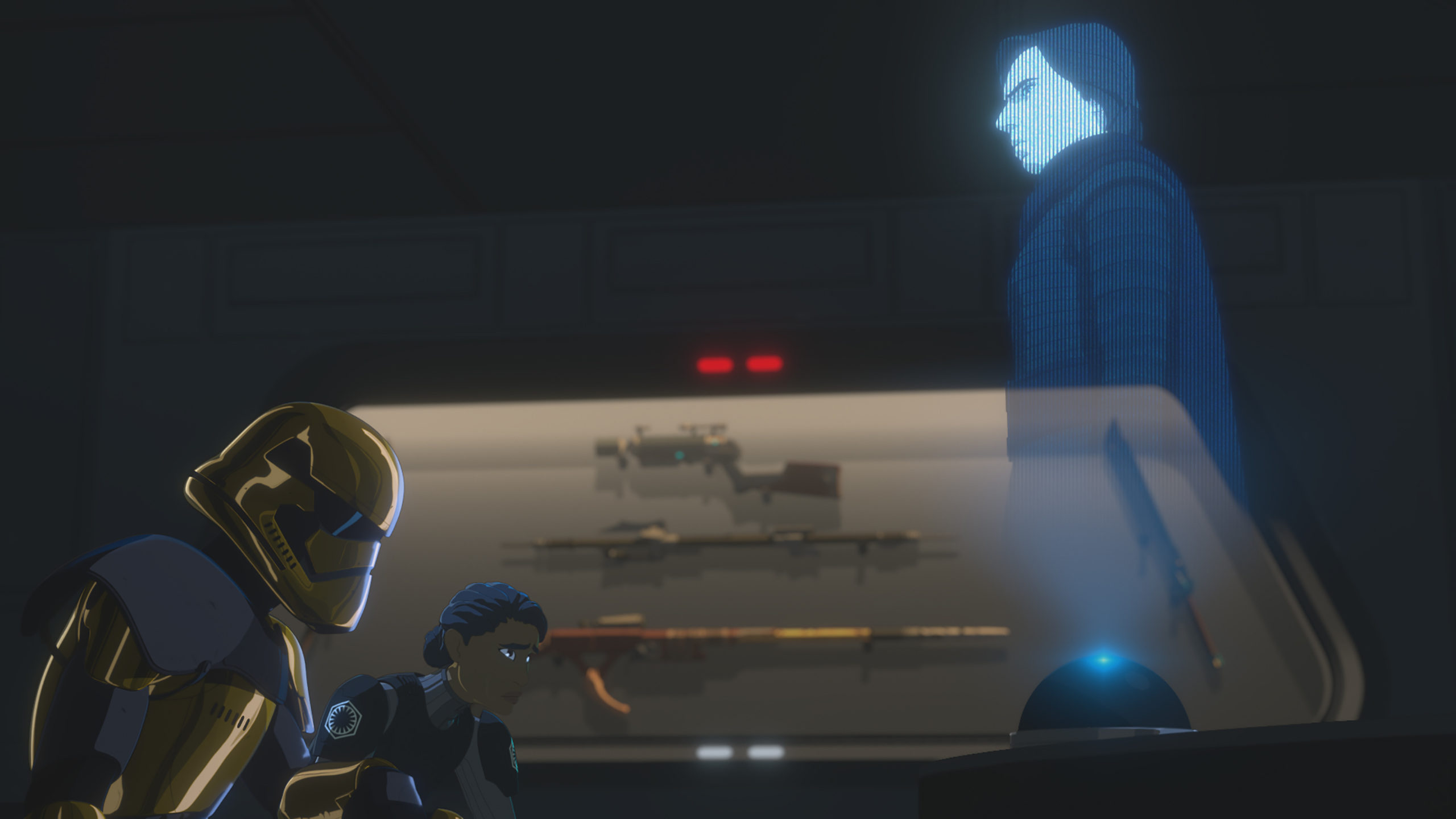 In “The Escape,” Kaz and Yeager attempt to liberate Tam from the First Order. But does she want to be liberated? Or is it a trap? Meanwhile the Colossus is having problems of its own and faces an impossible choice.

The new episodes – “The Escape” – will also be available SUNDAY, JANUARY 26th (12:01 a.m. PT) on the DisneyNOW app and Disney Channel VOD.