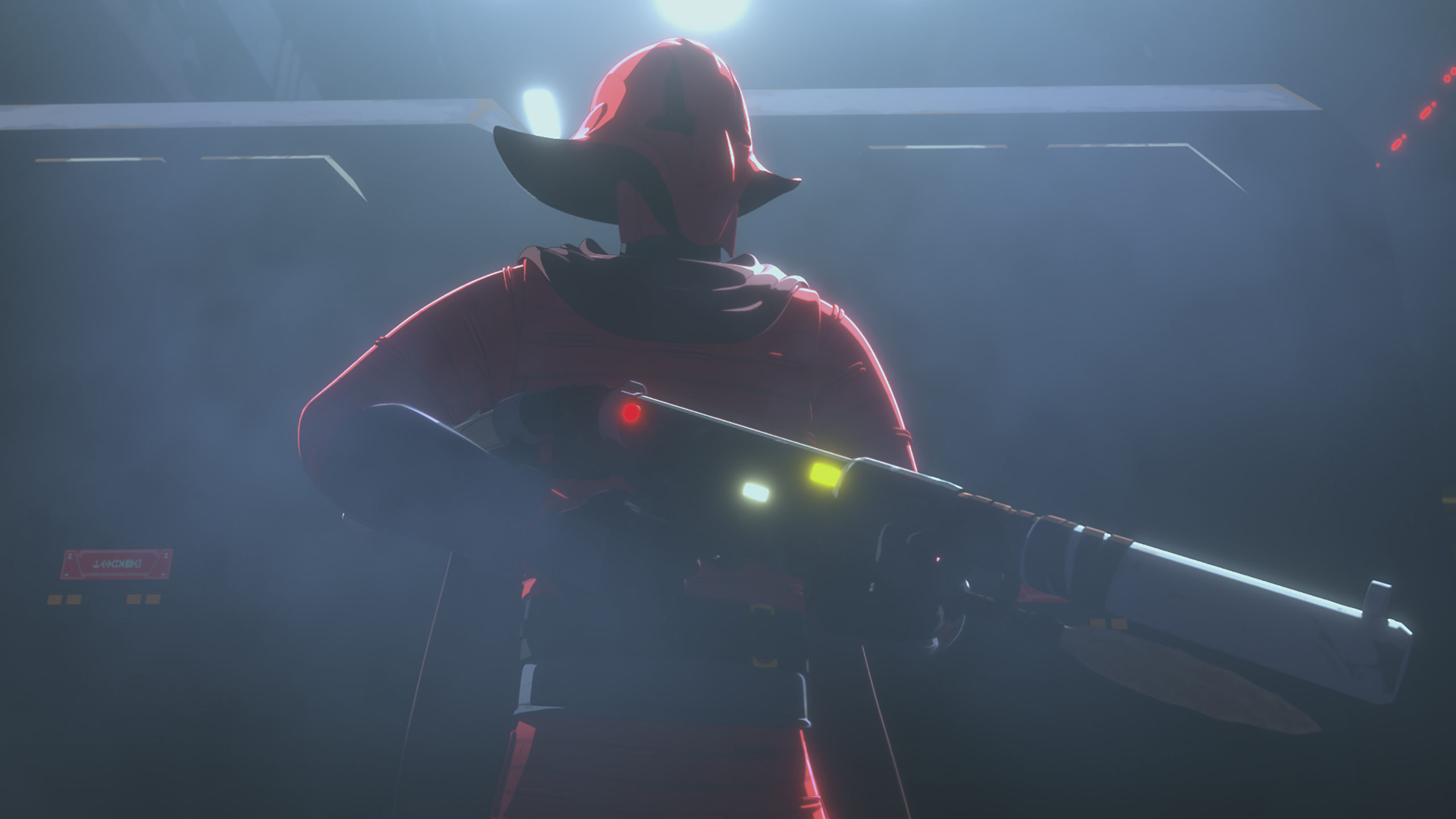 In “The Mutiny,” Kragan buys a secret weapon to capture the Colossus and take over. When Synara discovers this plan she tries to warn Kaz and crew, but it may be too late.

The new episode – “The Mutiny” – will also be available SUNDAY, JANUARY 1st (12:01 a.m. PT) on the DisneyNOW app and Disney Channel VOD.