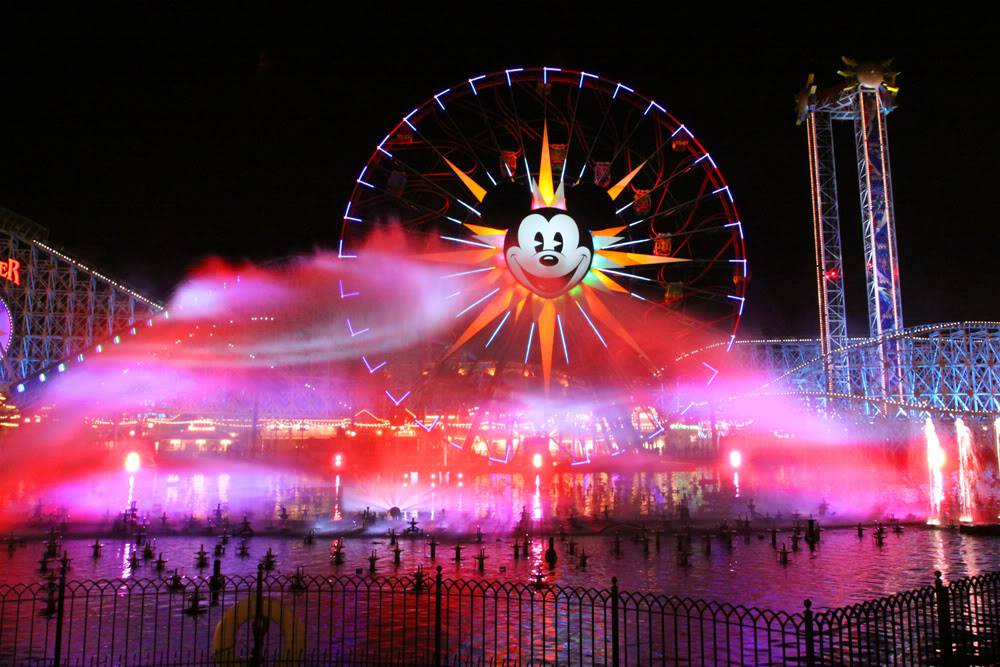 EndorExpress will be checking out the latest and greatest that Disney has to offer with Disney’s World of Color water spectacular and also what’s to come in the updated Walt Disney Imagineering Blue Sky Cellar.  Stay tuned!

David Yeh
A long time fan of both Disney and Star Wars, he has a hard time resisting the temptations of Disney’s merchandising force. If you see pictures of the toys and pins, you can bet they are from Dave, our resident collecting guru.
Read more from David Yeh
Tags: Imagineering, World of Color, WDI
Loading Comments...