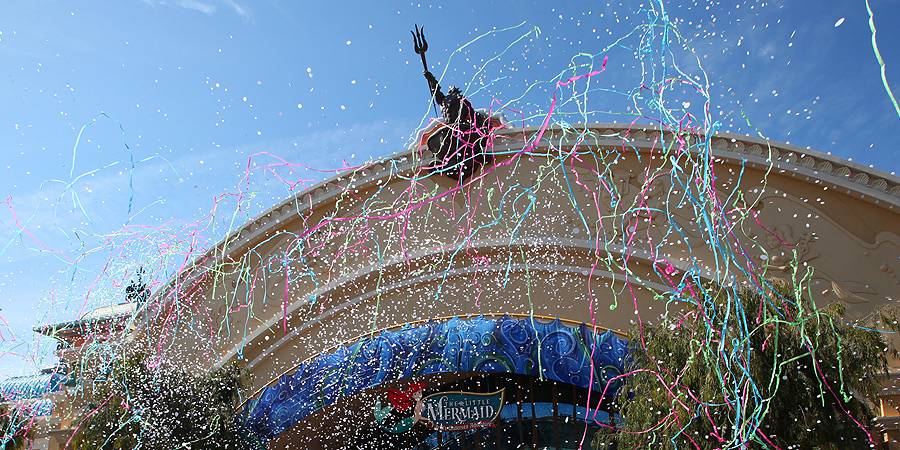 Disney California Adventure’s latest dark ride attraction opens to the public today but the opening ceremony took place yesterday afternoon in true Disney fashion.  Tom Staggs, Chairman of Walt Disney Parks and Resorts introduced composer Alan Menken to the stage for a few words.  It was a “dream come true” for Alan as he is now a part of the legacy in a state-of-the-art Disney attraction at last.

The ceremony kicked it into high gear as Jodi Benson the original voice of Ariel performed “Part of Your World”, followed up with Sherie Rene Scott’s (Ursula on Broadway) rendition of “Poor Unfortunate Souls”.   The celebration concluded with a medley of “Under the Sea” and “Kiss the Girl” performed by Disney Cast Members.  The Little Mermaid ~ Ariel’s Undersea Adventures is now open at Disney California Adventure. 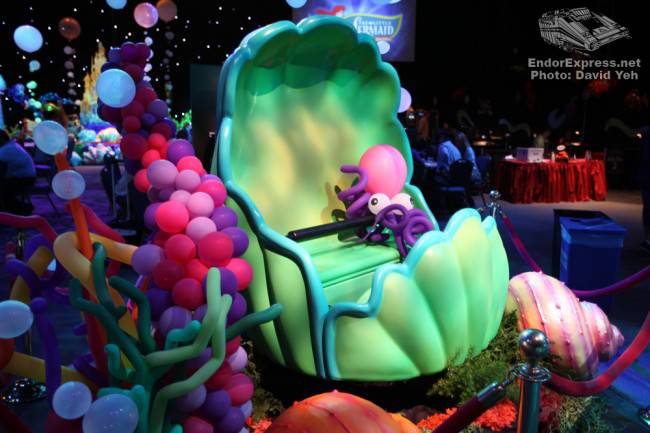 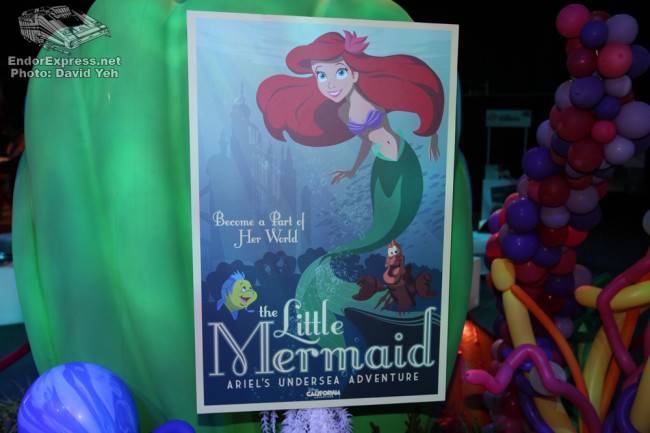 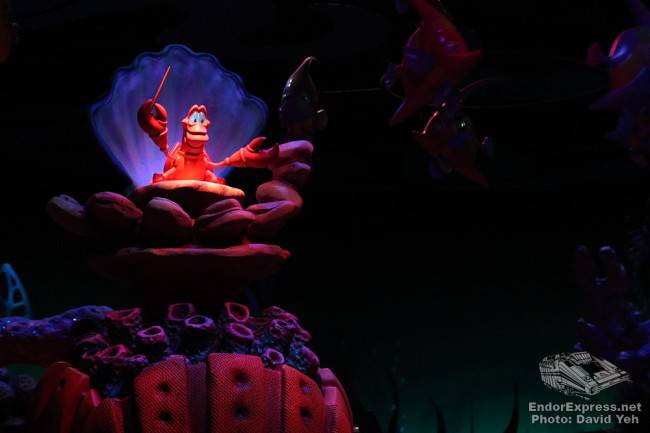 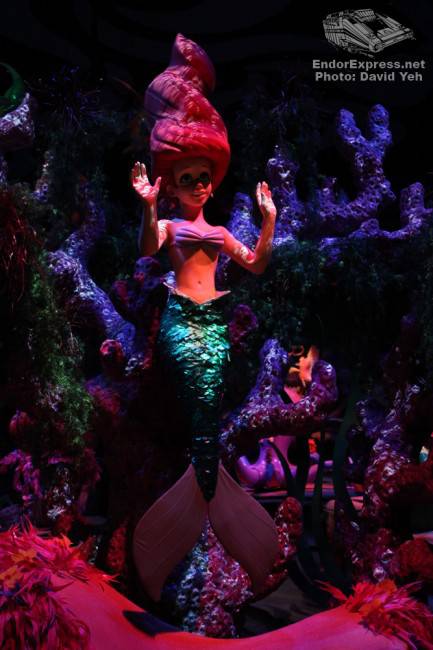 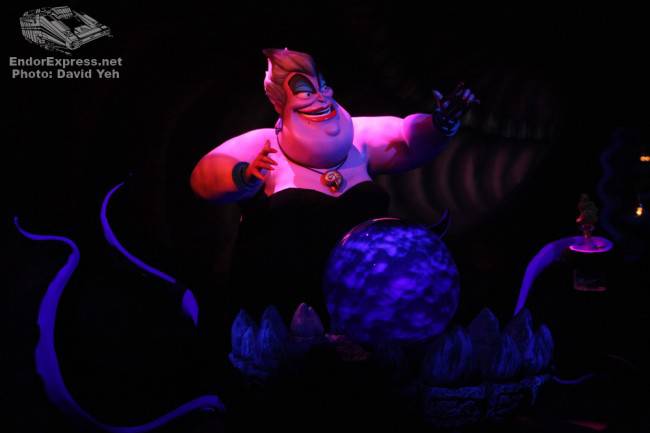 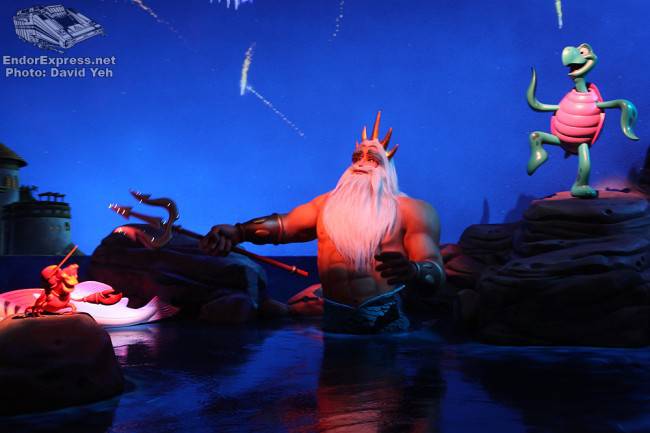 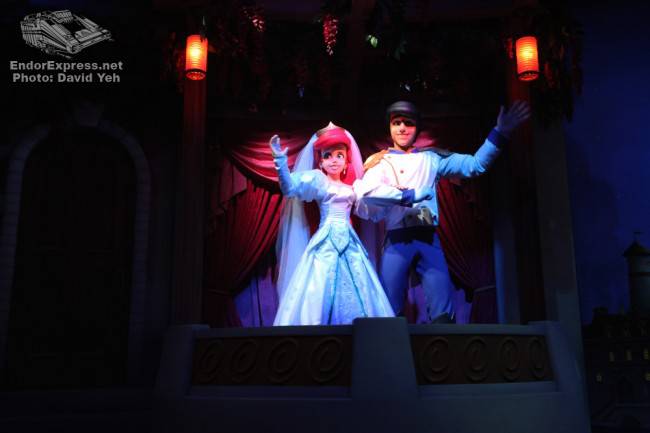 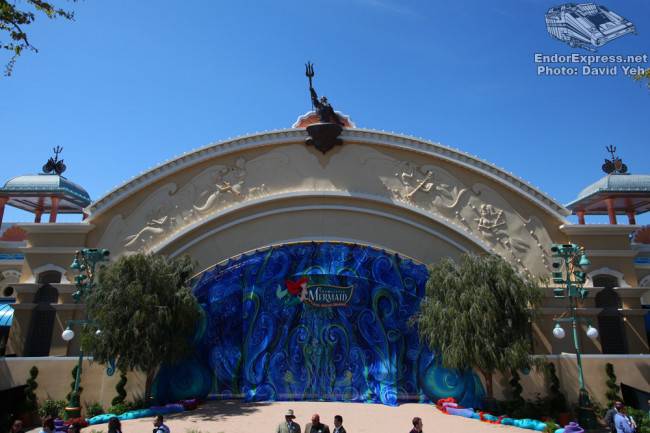 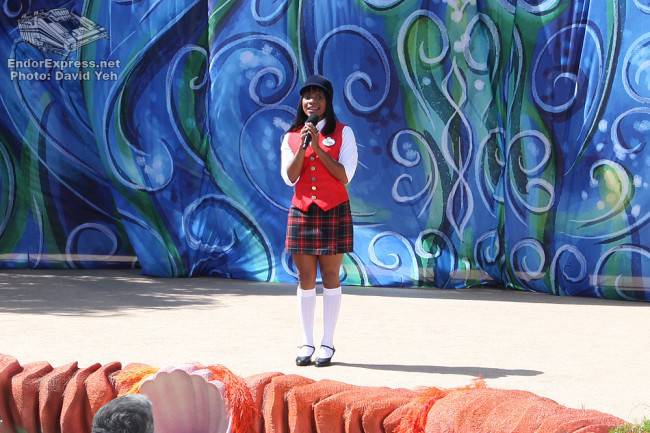 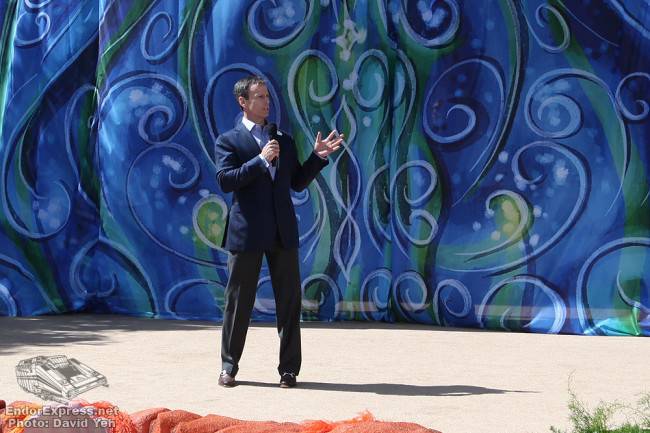 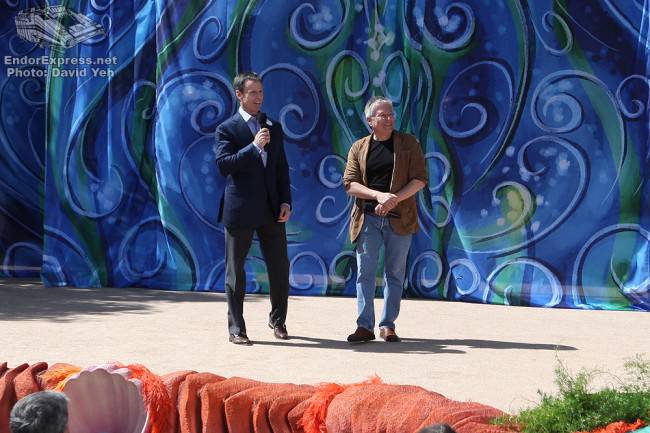 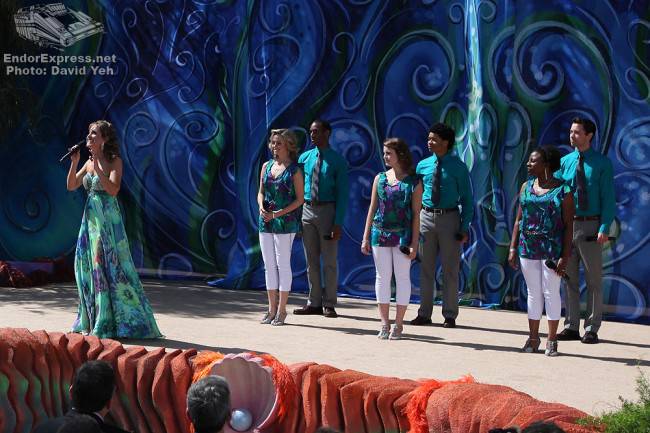 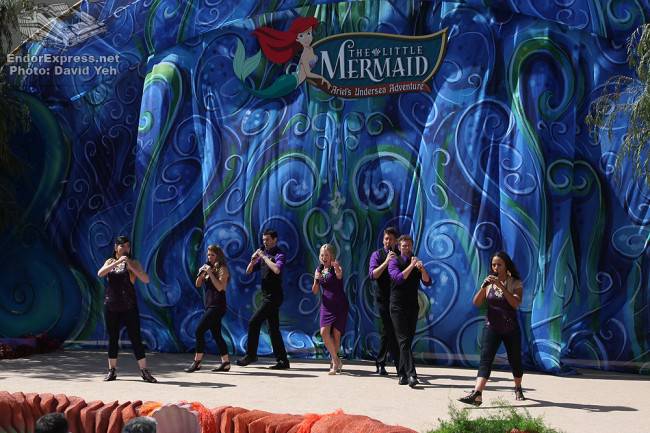 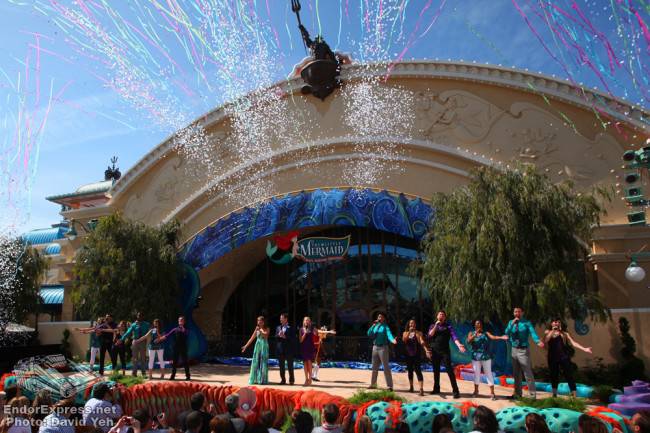 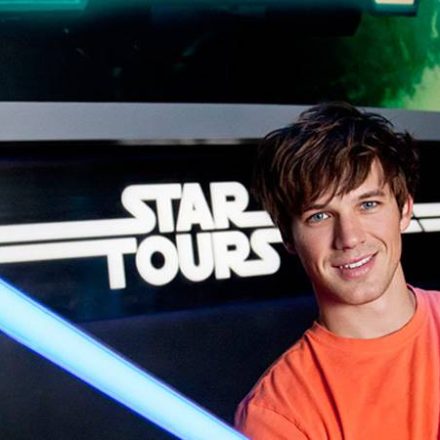 Matt Lanter travels to Endor and beyond. 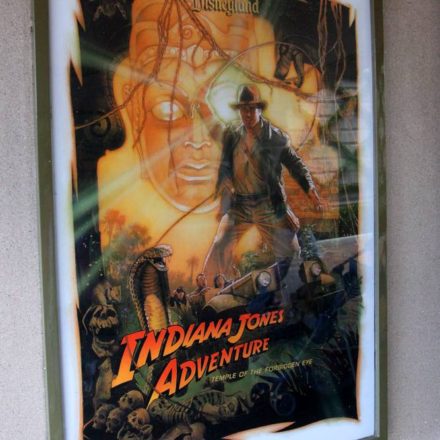 May 24, 2010 David Yeh
The Drew Struzan Indiana Jones Adventure attraction poster is now on display in the front left tunnel as you enter Disneyland (California).