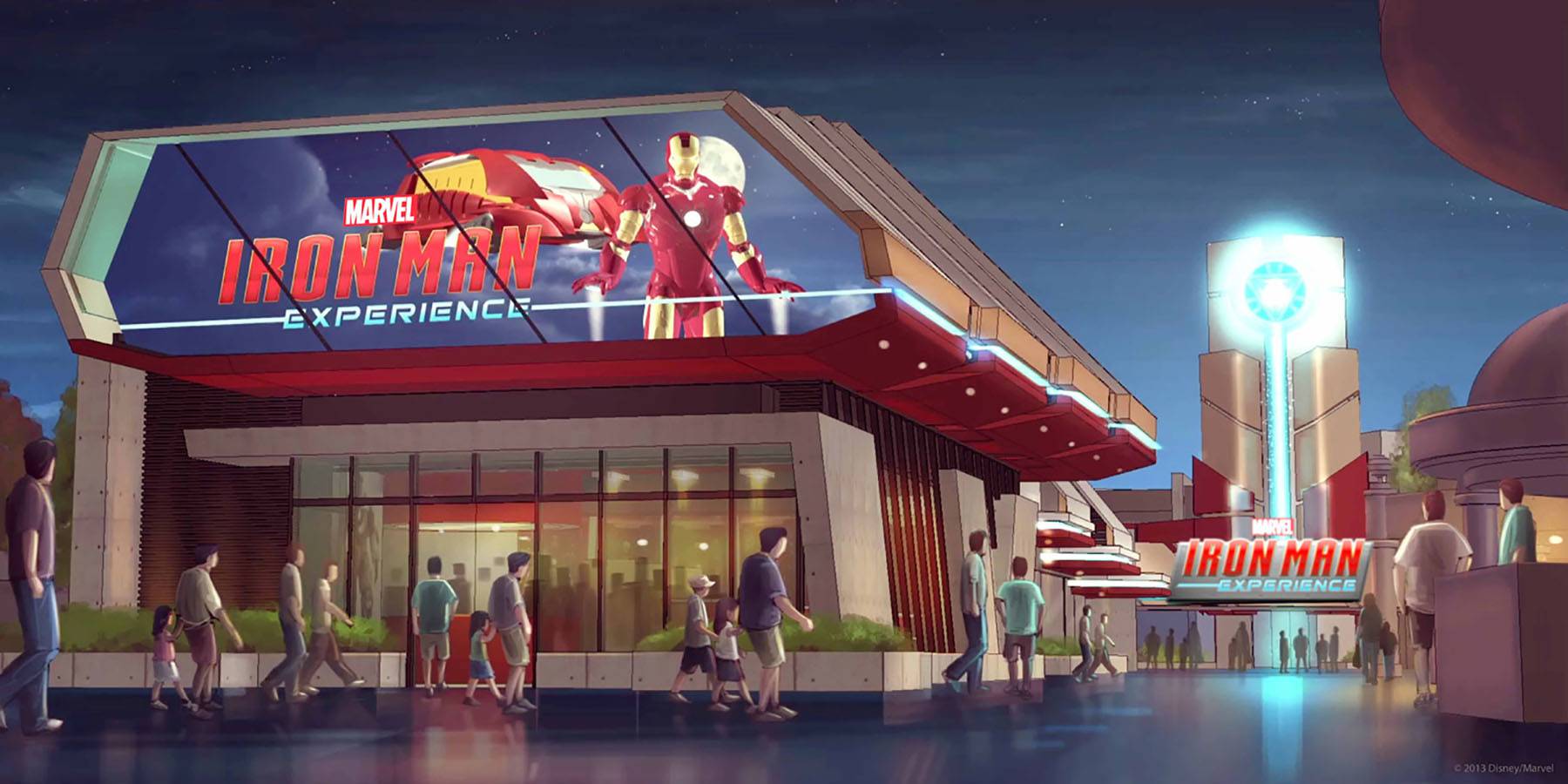 Iron Man Experience (Traditional Chinese: 鐵甲奇俠飛行之旅) is a 3-D motion simulator attraction under construction in Tomorrowland at Hong Kong Disneyland and is expected to open in Fall of 2016. The attraction is based on the Marvel Comics character Iron Man, becoming the first Disney attraction to be based on a Marvel property. Set at the fictional Stark Expo, the attraction will feature Tony Stark recruiting guests to fend off extraterrestrial beings from attacking Hong Kong. It will utilize the same technology as Star Tours: The Adventures Continue.

Writing The Rise of Skywalker: A Conversation with Chris Terrio and Michelle Rejwan

December 12, 2019 David Yeh
Wrapping up a nine film saga is no easy task. But that duty had to fall onto someone. For The Rise of Skywalker, it was Chris Terrio, the Oscar... 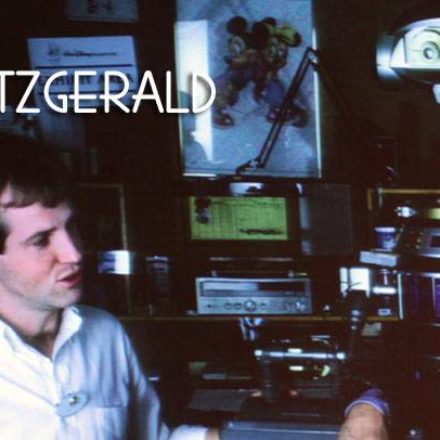