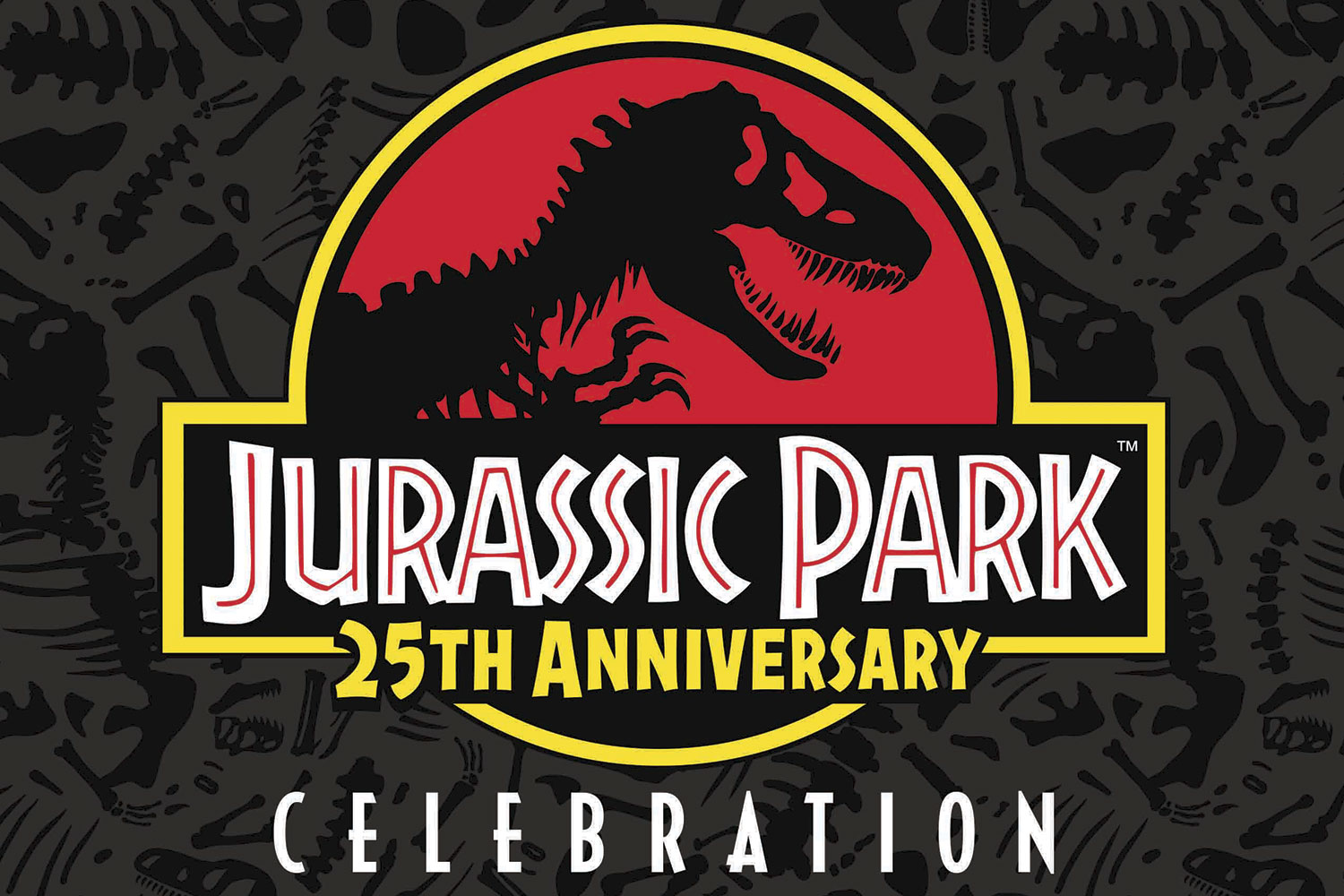 Hold onto your butts! Steven Spielberg’s classic Jurassic Park turns 25 years old this year and you’re invited to celebrate at the studio that started it all, with the JURASSIC PARK 25th ANNIVERSARY CELEBRATION at Universal Studios Hollywood. Tickets are available now for the limited space event on May 11th or May 12th, in partnership with Universal Pictures and Ambling Entertainment.

Fans will be encouraged to dress up as their favorite characters as they enjoy unlimited access to all things Jurassic Park, including the theme park ride Jurassic Park – The Ride, original props (including Jurassic World’s Gyrosphere), original dinosaur maquettes, costume displays and an interactive expo area. There’ll also be live entertainment, themed food and merchandise to compliment the event. And of course, all of that comes with the screening of Jurassic Park film at the Universal Cinema at Universal CityWalk.

It’s an entire day full of dino-excitement so make sure you get your tickets while they last. Event admission is $69 or you can add an entire day at the Universal Studios Hollywood theme park for $129 (best deal option). Click here for tickets!

David Yeh
A long time fan of both Disney and Star Wars, he has a hard time resisting the temptations of Disney’s merchandising force. If you see pictures of the toys and pins, you can bet they are from Dave, our resident collecting guru.
Read more from David Yeh
Tags: Jurassic Park, Universal Studios Hollywood, Universal Studios, Spielberg