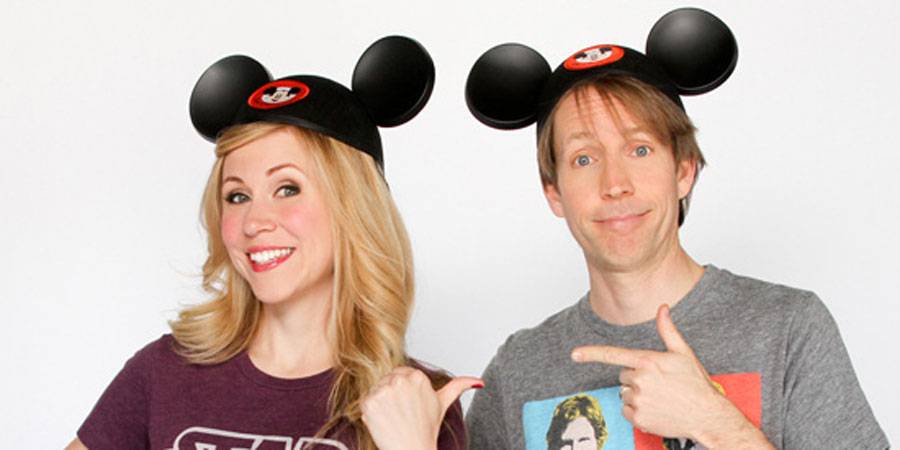 “Today, we’d like to announce two of the talented Star Wars stars that will serve in Celebrity Host roles this year. They are both Star Wars Weekends veterans, so we’re especially excited to welcome them back again.

Ashley Eckstein and James Arnold Taylor – who provide the voices of Ahsoka Tano and Obi-Wan Kenobi, respectively, for the popular animated series, Star Wars: The Clone Wars – will join us for the duration of the 2012 event in their host roles.”

Brian Curran
A Star Wars Fan since 1977 when he was just 2. Brian grew up in California where his family would often make trips to Disneyland. In 1987 he took his first “Trip to Endor” and doesn’t pass on a chance to go back! He also enjoys going to Conventions and meeting the actors from the Star Wars films.
Read more from Brian Curran
Tags: James Arnold Taylor, Star Wars Weekends, Disney's Hollywood Studios, Ashley Eckstein
Loading Comments...