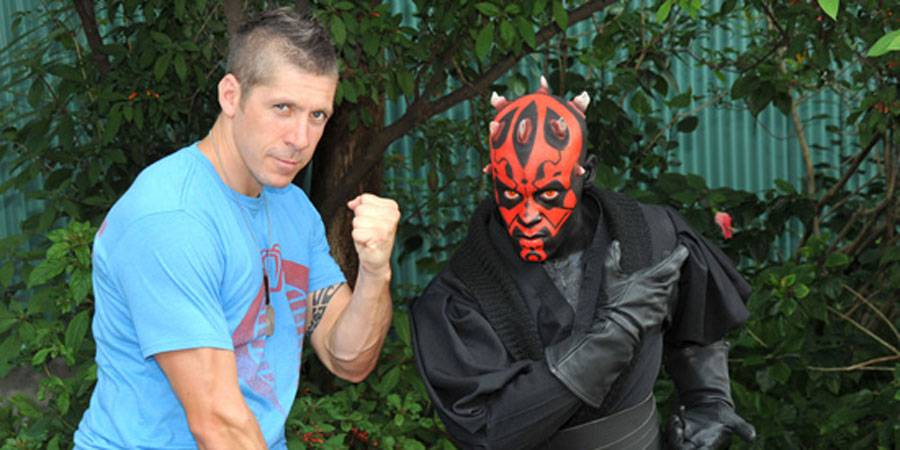 Following up the announcement of Ashley Eckstein and James Arnold Taylor as hosts of Star Wars Weekends 2012. Disney Parks Blog has posted the list of celebrity guests scheduled to visit. (subject to change)…

While most daily events are still being scheduled, we have received a few additional news of note and tips for Star Wars Weekends 2012 (all activities & entertainment subject to change):

Brian Curran
A Star Wars Fan since 1977 when he was just 2. Brian grew up in California where his family would often make trips to Disneyland. In 1987 he took his first “Trip to Endor” and doesn’t pass on a chance to go back! He also enjoys going to Conventions and meeting the actors from the Star Wars films.
Read more from Brian Curran
Tags: Star Wars Weekends, Disney's Hollywood Studios, Ashley Eckstein, James Arnold Taylor, Ray Park
Loading Comments...