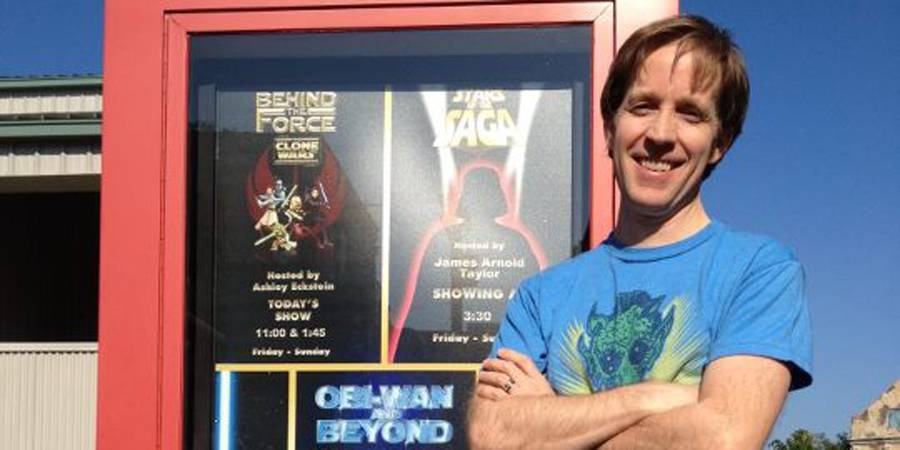 Star Wars Weekends has already begun at Disney’s Hollywood Studios in Orlando but there’s still time if you want to catch the action.  Already a part of the fun is voice-actor James Arnold Taylor (Clone Wars’ Obi-Wan Kenobi) who hosted the festivities along with Ashley Eckstein (Ahsoka Tano).

With social media ever prevalent, scroll through to see Star Wars Weekends through the eyes of James Arnold Taylor @JATactor and his publicist Consetta Parker @parkerpublicist . 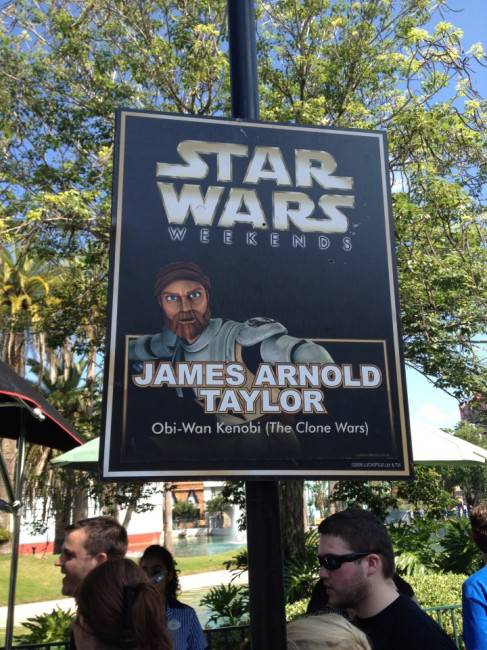 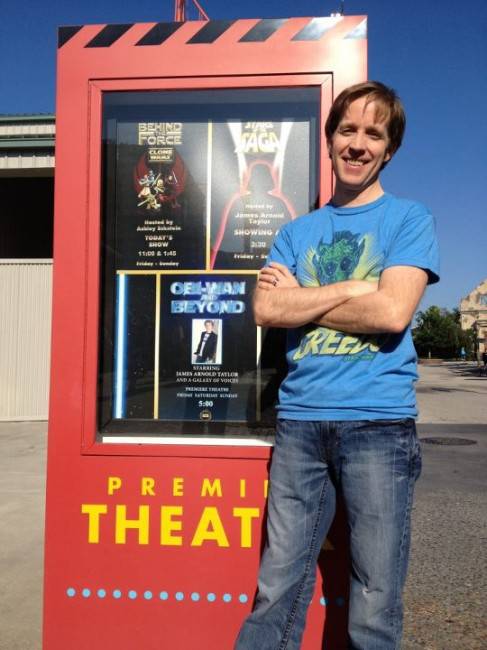 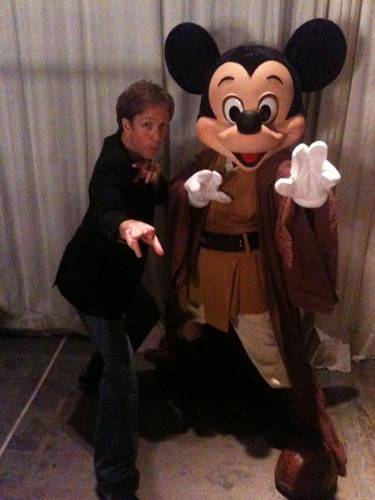 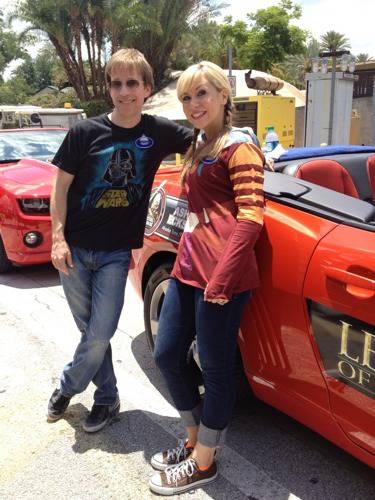 Special Thanks to Consetta Parker of Parker Publicity. Images used with permission. 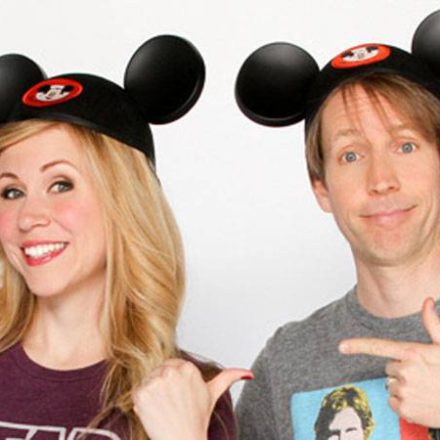 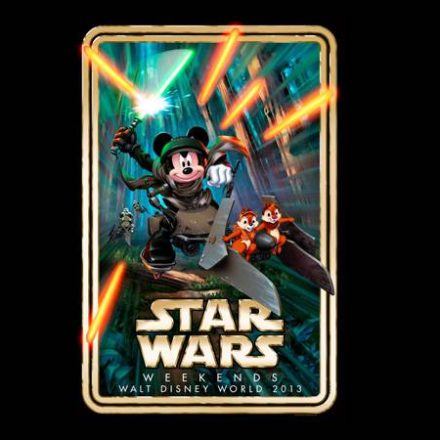