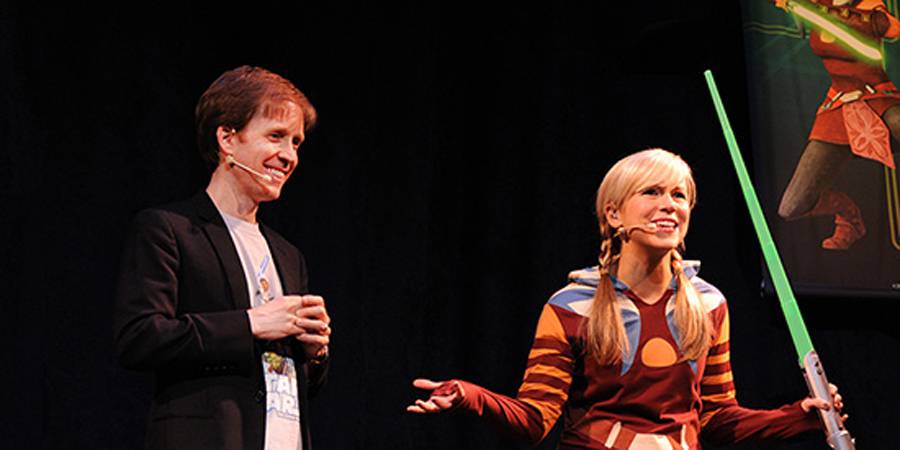 This afternoon Disney announced the dates for Star Wars Weekends 2013. The event will run every Friday, Saturday and Sunday from May 17 – June 9, 2013. It was also announced that James Arnold Taylor and Ashley Eckstein are returning as celebrity hosts.

March 29, 2007 Alex Newborn
This June, fans not only get a rare chance to meet an impressive lineup of special guests (including our friend Anthony Daniels) attending four... 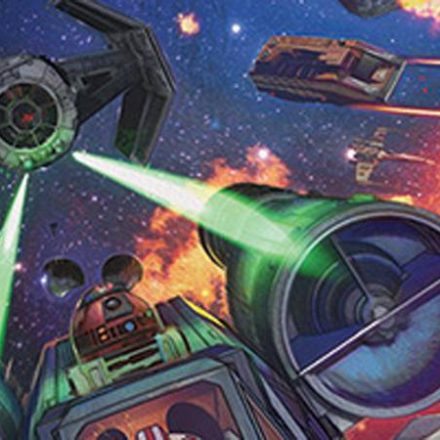