Last Thursday, Disney sent out to all Walt Disney World annual pass holders this picture and announced the opening date of May 20, 2011 at Disney’s Hollywood Studios. Photo found on Inside the Magic podcast. 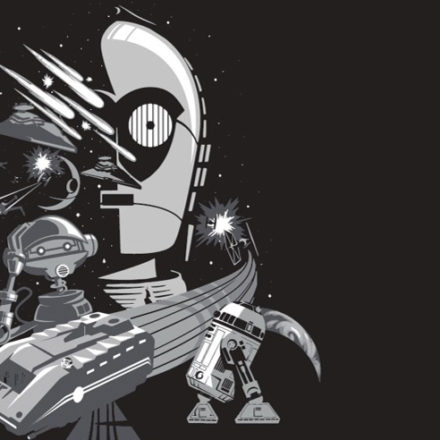 January 9, 2010 Kris Van de Sande
A long time ago… Star Tours took flight at Disneyland with a 60-hour party! It was on this day in 1987 that guests could first hop aboard a...