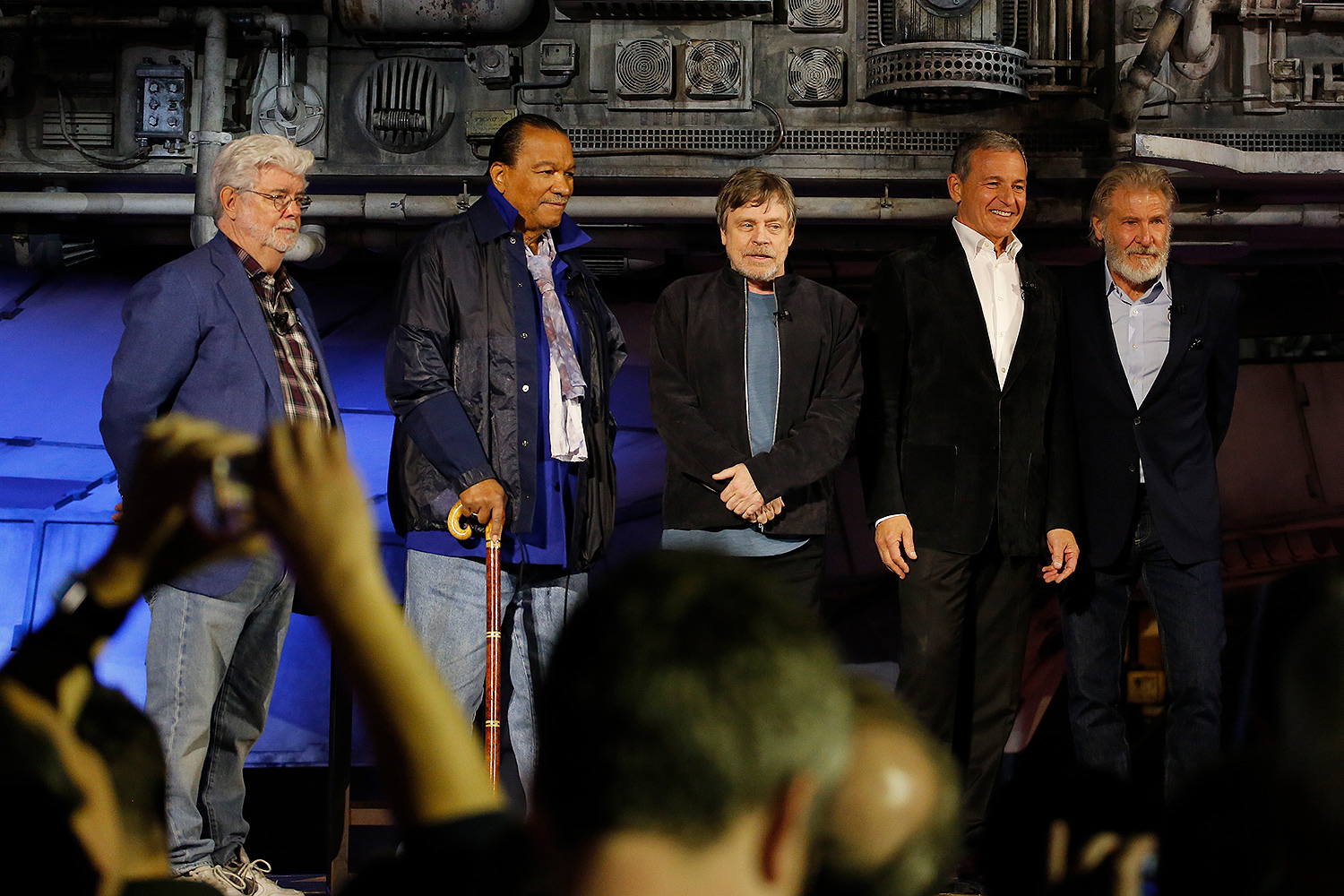 It was only a year ago that Star Wars: Galaxy’s Edge was dedicated in Disneyland in Anaheim, CA ahead of its grand opening on May 31, 2019. And boy, what a simpler time that was wasn’t it? With special guests that include Mark Hamill, Billy Dee Williams, Harrison Ford, and George Lucas, it would be a day long remembered. Let’s go back in time and revisit some of our favorite memories from a year of Galaxy’s Edge.

Continue with our coverage of Galaxy’s Edge with these stories you may have missed:

The Story of Batuu

All the Droids of Galaxy’s Edge

Music and Sounds of Galaxy’s Edge

Rise of the Resistance: All the Photos

As of right now, there are no plans to re-open Disneyland in California. For those in Florida, Magic Kingdom and Disney’s Animal Kingdom are planning on having phased re-openings on July 11th, with Epcot and Disney’s Hollywood Studios following on July 15th.